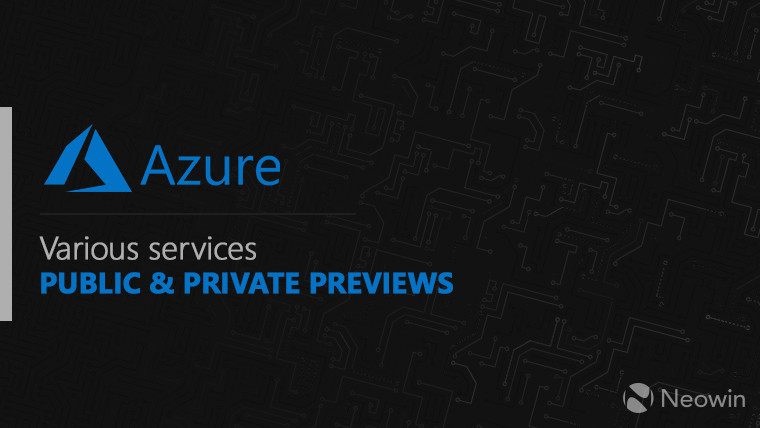 In addition to an array of new features released into public preview on the database side of things for Azure, Microsoft has also today announced a number of enhancements and updates in the analytics space. With respect to Azure Data Factory, Wrangling Data Flows has been released into public preview while Mapping Data Flows has been launched. The latter capability makes the service a full-blown ETL/ELT (extract/transform/load and extract/load/transform) solution.

Rounding off the major announcements in the analytics space is an update to Azure Data Explorer that will enable users to query directly from a data lake. This new capability will create opportunities to gain insights from historical data in addition to streaming data. At the present time, this feature remains in private preview.