Cast your mind back to July, and you may recall that Microsoft revealed plans for a new 'Unified Technology Event for Enterprises'. That announcement was something of a mess, with a lot of mixed messages swirling around whether or not the company was replacing its TechEd conference. The last word went to Microsoft's Steven Guggenheimer, who said: "To be clear, TechEd lives on. This event will be part of TechEd".

Today, the company appeared to contradict that somewhat, with the announcement of a new event, called 'Microsoft Ignite' which, in its words, will "bring together the best of previous individual events - the Management Summit, the Exchange, SharePoint, Lync, Project and TechEd conferences - and then take it to the next level". It seems fairly clear, then, that TechEd is indeed no more. 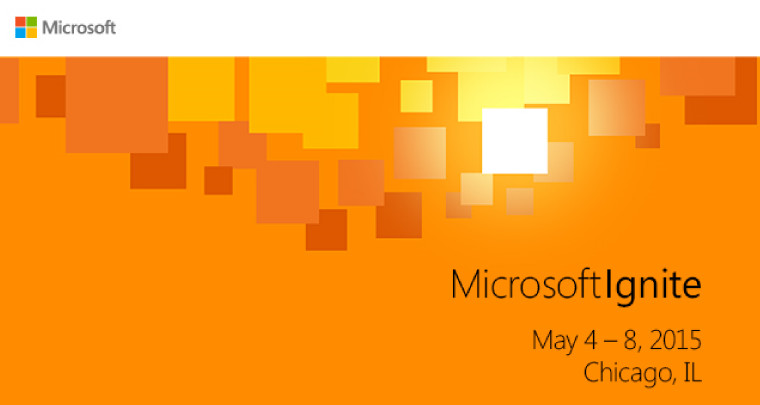 Ignite will be held in Chicago from May 4-8, 2015, and among those scheduled to appear will be Joe Belfiore, Gurdeep Singh Pall, Brad Anderson and Julie Larson Green, along with a keynote from Microsoft CEO Satya Nadella.

The announcement comes after the company invited previous attendees of its conferences to help choose the name of the new one. Suggestions under consideration included Microsoft GO, Microsoft Current, Microsoft 4C and Microsoft Spark, among others.

Microsoft also revealed the dates of its Build developer conference for 2015; that event will be held in San Francisco from April 29 to May 1, and will no doubt feature an agenda packed full of details related to Windows 10, which is due to launch in mid-2015.