It seems Microsoft has pushed out a small update for the Extras + Info system app on Lumia Windows Phones and that’s causing confusion among some users who are reporting receiving the Lumia Denim update. 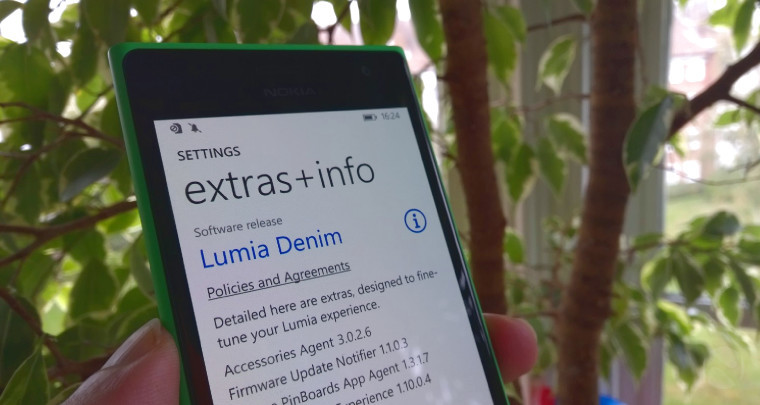 Let’s start with the bad news: nope, you don’t have Lumia Denim just yet. First up you won’t receive firmware updates through the Windows Phone Store, and secondly your phone will always notify you before starting to install such an update.

What’s actually happening is that the Extras + Info app was  updated to a newer version. There’s no changelog, but due to what users are reporting, we can guess that the update is designed to get the app ready for when the Denim firmware actually gets released.

And speaking of that, considering we’re moving into the right timeframe, and seeing these updates pop up now, we’re likely quite close to the launch of Denim. The new firmware will bring important changes to the Lumia Camera app, voice-activated Cortana, and some other changes. And obviously, we’ll let you know as soon as it’s out.