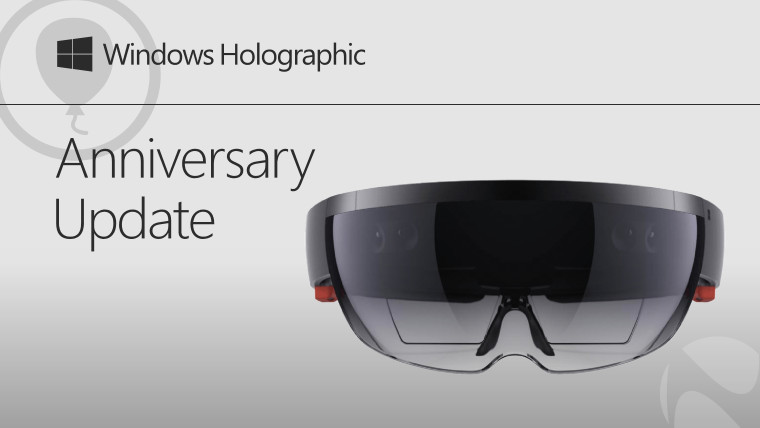 A few weeks ago, Dona Sarkar said that the Windows 10 Anniversary Update would roll out to PCs and phones beginning on August 2, and it would come to Xbox One and HoloLens later. Instead, the Xbox One update came first, phones got delayed, and the Windows Holographic AU is coming out right now.

The news comes just over two months after the first major update to the Windows Holographic platform, which is the operating system that powers the HoloLens. The next day, Microsoft would open up the OS to all OEMs, making a big play for augmented, virtual, and mixed reality.

Attach To Process Debugging
HoloLens now supports attach-to-process debugging. You can use Visual Studio 2015 Update 3 to connect to a running app on a HoloLens and start debugging it. This works without the need to deploy from a Visual Studio project.

There are also a number of fixes and improvements:

According to the release notes, the build number that's rolling out is 14393.0. To grab the update, head over to Settings -> Update & security -> Check for updates.