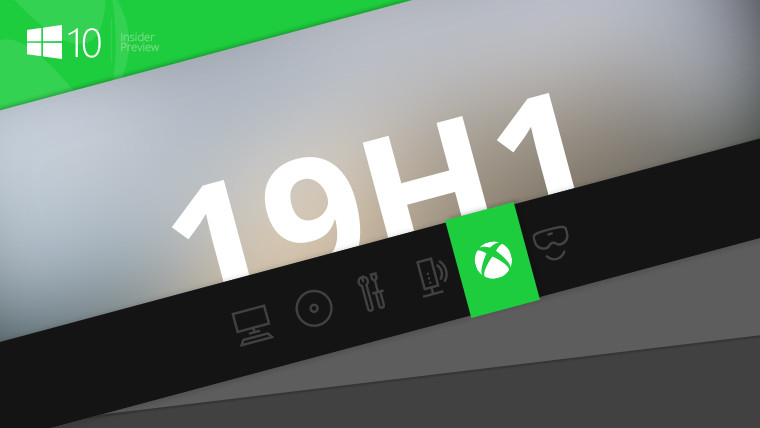 Microsoft has been testing Xbox One version 1904 since September. Codenamed 19H1 along with its Windows 10 counterpart, it's the next major feature update for the console. The company really hasn't announced many new features though, with only things like a mini keyboard showing up in the Insider builds.

Today, Microsoft finally announced what's coming this spring though. The changelog notes the new mini keyboard that's meant to float around textboxes and programmable buttons for the Media Remote, but there's more.

Xbox Game Pass quests will show up directly in the dashboard now, as Microsoft continues to integrate the subscription service into the console's OS. The update will also add message requests, allowing you to prioritize Xbox Live messages from actual friends. As of right now though, group messaging isn't supported between Xbox One versions 1902 and 1904, so that's something to be aware of if you're testing this out.

You'll also be able to restart your console from the Power Center, which previously only offered options to power down your console or your controller. There's a new suggested uninstall feature, which is meant to make it easy to free up space to install a new game. The console will suggest which games you should uninstall to clear up enough space.

Finally, Microsoft noted that there are experimental features that some Insiders might see, but didn't specify what they are.

You can expect to see Xbox One version 1904 roll out in April.