Computex 2013 is now in full swing in Taiwan and Acer has used the big PC hardware trade show to finally and officially announce its 8-inch Windows 8 tablet, the Iconia W3. However, that's not all Acer is showing off at Computex today. Microsoft has posted up a blog post with some of the other new and revamped Windows 8 PCs from Acer. 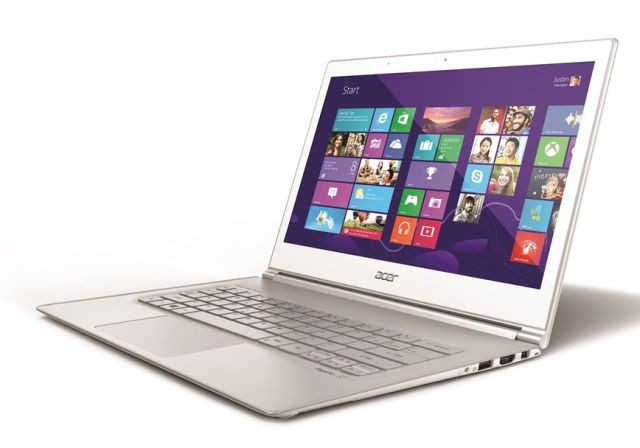 The Microsoft Experience blog states that Acer is showing off a new version of its Aspire S7 Ultrabook, which first launched last October alongside Windows 8. It looks like the 11-inch version is being ditched but the new 13 inch, 2.87 pound model will have a touchscreen with a resolution of 1920x1080, along with Intel's fourth generation Core processors and a 33 percent increase in battery life which should let it last up to seven hours. 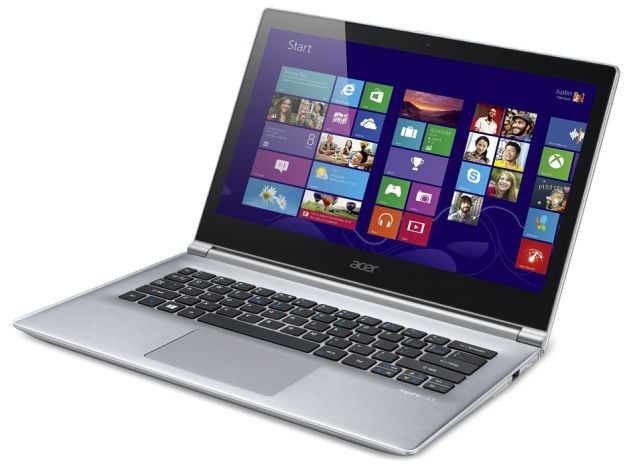 If you want an Acer notebook with some higher hardware specs, there's the new 13 inch Aspire S3, which has NVIDIA's GeForce GT735M GPU inside. However, it borrows the all-aluminum material that the Aspire S7 uses for its chassis. The Aspire S3 will have a touchscreen display that supports 1080p full HD and IPS technology. 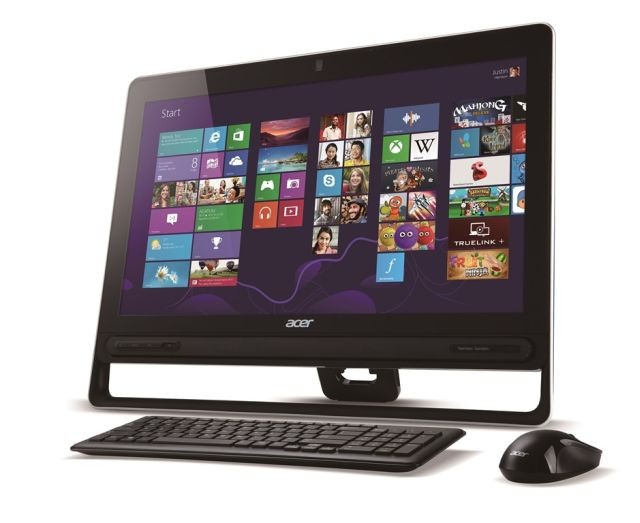 Finally, there's the new all-in-one PC from Acer, the Aspire Z3 Series. The 23-inch touchscreen display can be adjusted from 10 to 30 degrees and also front facing Harman Kardon speakers. Pricing and availability of these PCs was not posted on Microsoft's blog but we will update this post when that information is available.