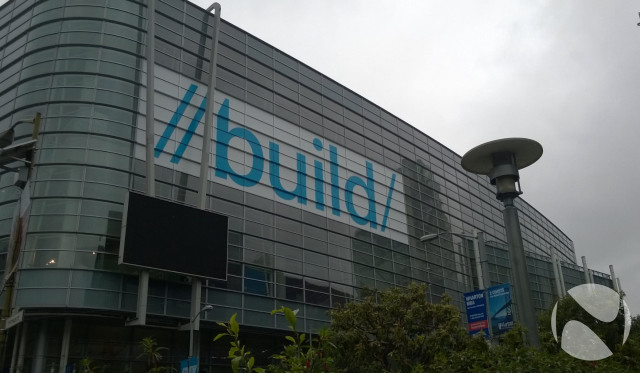 Microsoft unveiled a number of ongoing initiatives today on the first day of the Build 2014 conference.  Microsoft's new CEO, Satya Nadella's course correction for the company was evident to attendees during the keynote.  Highlighting the event was a conscious decision to make Microsoft tools and services relevant in the increasing mobile, cloud computing world its customers work in.

Microsoft led off with the introduction of "Universal Windows apps". Developers will soon be able to write once and compile straight to Windows, Windows Phone and XBox One. This strategy is made all the more real with the previewing of the latest updates to Visual Studio 2013 in which Windows Phone (And presumably XBox soon) SDKs are integrated into the development environment to allow easy customization of Universal apps for different form factors.

Following that much appreciated development, Microsoft then gave a sneak preview of a future update to Windows 8.1 that will bring back the Windows Start menu and running Windows 8 Modern apps in a window on the desktop, features long requested and provided by third parties like Stardock (a co-owner of Neowin).

Nothing highlighted Microsoft's convergence plans more than Cortana, Microsoft's virtual assistant. Similar to Apple's Siri (or Google Now) in many ways, Cortana differentiates itself from the others in that it fully integrates into Microsoft's service eco system (OneDrive, Bing) similar to Google Now but also explicitly supports extensions by app developers allowing third parties to gracefully extend Cortana's functionality.

While Microsoft's course correction brings a sigh of relief to developers, it remains to be seen on how quickly and effectively Microsoft will be able to execute on their new direction.  Brad Sams and I have been very impressed and surprised at how willing Microsoft has been to recognize their recent missteps and now move to aggressively address them.