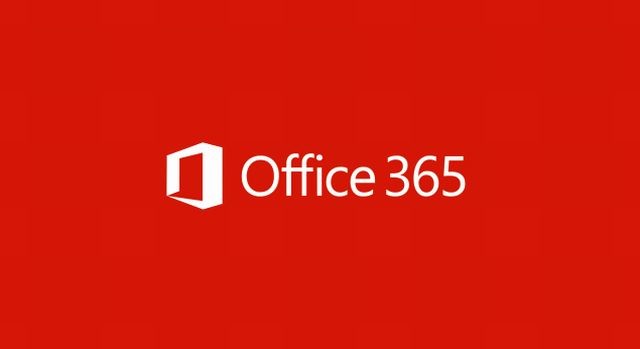 Microsoft has made many agreements with a number of local governments, large and small, for them to use Office 365 services over the past few years. including most recently the city of San Jose, California. Today, Microsoft announced two new customers, including the U.S. Department of Defense, have also adopted Office 365.

Microsoft's Government blog states that the company has been awarded 50,000 seats for Office 365 by the U.S. Army's Program Executive Office for Enterprise Information Systems. The agreement will allow any agency, service and mission partner for the DoD to use Office 365 services, including email, calendar, Lync and SharePoint support. Specific financial numbers on the deal were not announced.

Adopting Office 365 is a significant step forward for the Department of Defense in fulfilling the DoD Cloud Computing Strategy of leveraging commercial cloud services. Securely combining commercial and government services demonstrates the Army’s commitment to build on the successful DoD Enterprise Email (DEE) initiative. The single authoritative identity management capability enabled by DEE provides the ability to take advantage of O365 and other enterprise services.

Kotcun added that Office 365 is now being used by over one million local, state and federal government employees. In related news, Microsoft has also announced it has signed up the MetLife insurance company to use Office 365. The company expects to implement the service by the end of November for its 64,000 employees.