Unless you've been on another planet this week, you'll no doubt have seen the buzz and excitement surrounding Pokémon GO. The hugely addictive mobile game is available on iOS and Android devices, and bridges the gap between the real world and the virtual world of Pokémon, but to the frustration of many Windows phone owners, the app isn't available on their devices.

Even so, the nature of the game - which uses augmented reality (AR), bringing digital elements into the real world - has proved to be of interest to Microsoft CEO Satya Nadella. Speaking on CNBC's Squawk on the Street, he suggested that the rise in the game's popularity could still prove beneficial for Microsoft in the future. 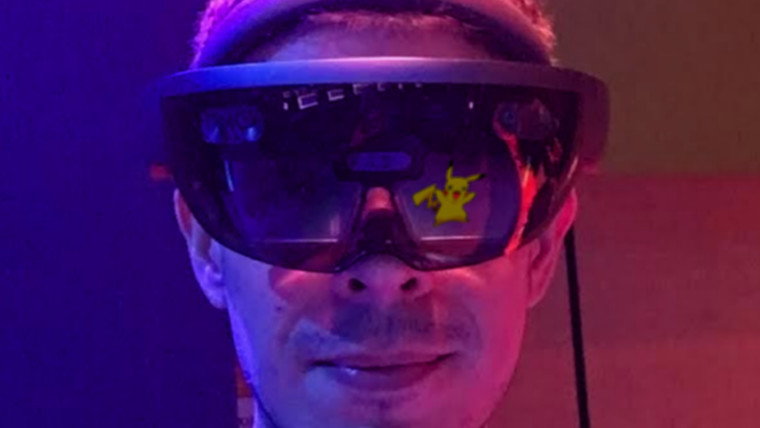 "This Pokémon interest will hopefully translate into a lot of interest in HoloLens," Nadella said, referring to Microsoft's remarkable holographic AR headset, which we took a closer look at earlier this year.

"I think it's fantastic to see these augmented reality applications getting built," he added, "because the best thing that can happen when you're creating a new category is for applications that are these killer apps, whether it be game or in the industrial scenario, to get invested in."

Of course, that doesn't necessarily mean that Pokémon GO will be coming to Microsoft HoloLens any time soon. But as Nadella pointed out, apps and games such as this one will help to raise broader public and commercial awareness of AR, which will ultimately help Microsoft with its efforts on that front. 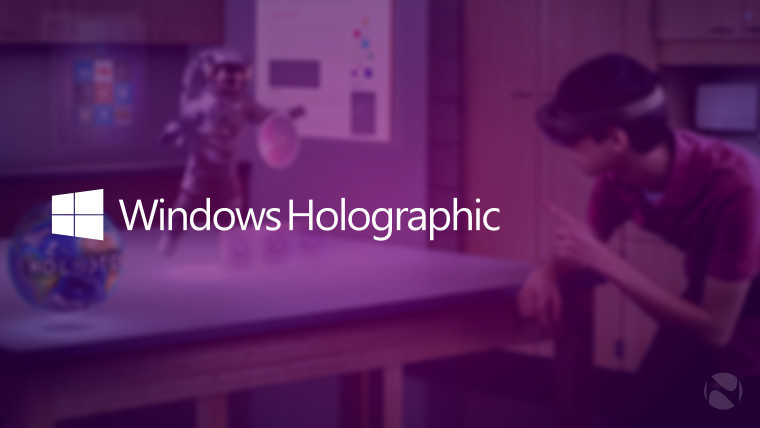 Microsoft has already signalled its intentions to greatly expand its presence in the 'mixed reality' space, by opening up Windows Holographic - a specialized version of Windows 10 that runs on its HoloLens headset - to its partners for use on their own devices.

Currently, HoloLens is available only to developers and a limited number of the company's enterprise partners - such as Japan Airlines, which Microsoft highlighted this week for its innovative use of the headset in improving training processes for the engineers who maintain its fleet.

But with wider availability of Windows Holographic, Microsoft has hinted that such devices may become more commonplace in the near future. Last month, Windows chief Terry Myerson said that Windows Holographic devices from the company's hardware partners are now "months away, not years".

The success of such devices will depend heavily on broader awareness of AR as a tool for both entertainment and professional uses, so high-profile apps and games like Pokémon GO remain valuable to Microsoft, even despite their absence from its mobile platform.