Microsoft's Windows Phone leader Joe Belfiore made a significant announcement during his Reddit AMA session today, and it's one that's been a long time in coming. A File Manager feature will be added to Windows Phone 8.1 in the near future. 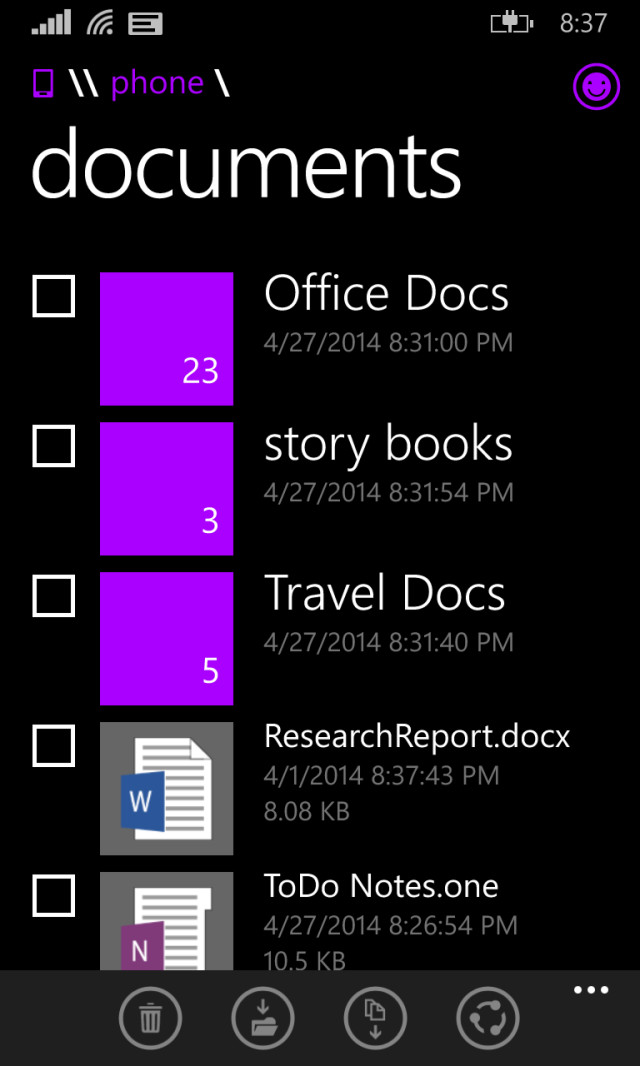 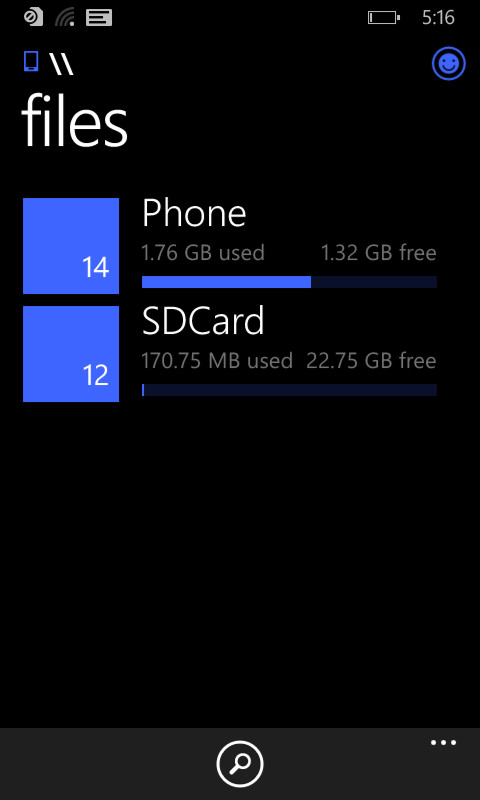 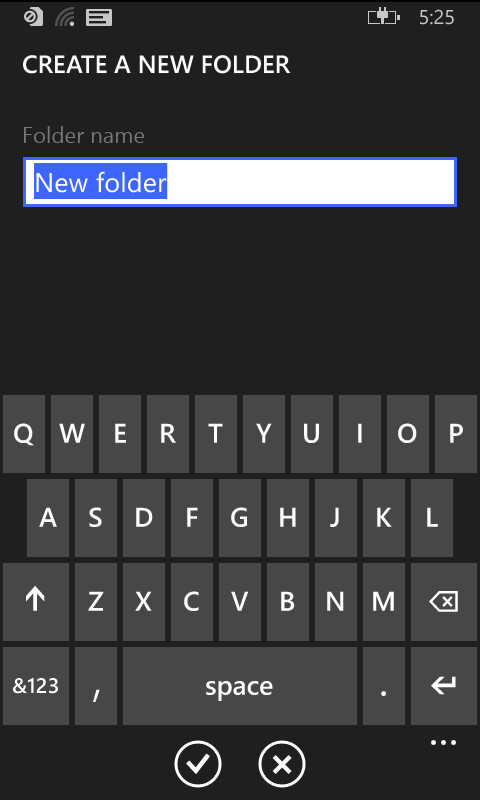 Belfiore confirmed this news when someone asked him specifically about this topic as part of the AMA session. He stated:

*** YES *** We are doing a File Manager for WP8.1! I know a LOT of you are looking for this (thanks for the tweets, I've read them all). In fact, I've been running a build of it on two of my phones for the last week or so and it's getting to pretty good shape. 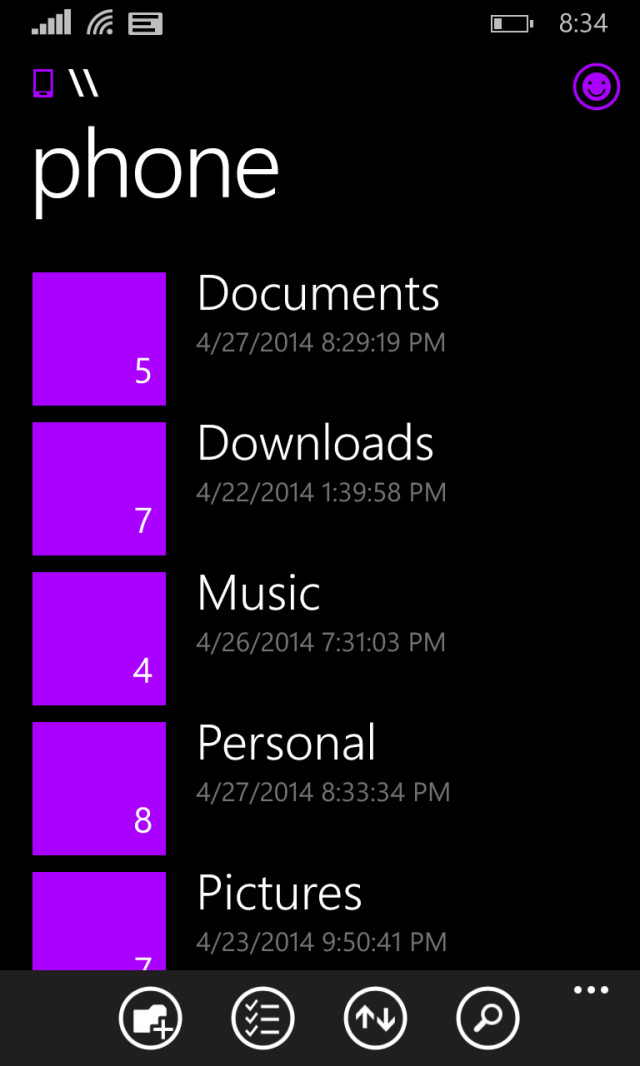 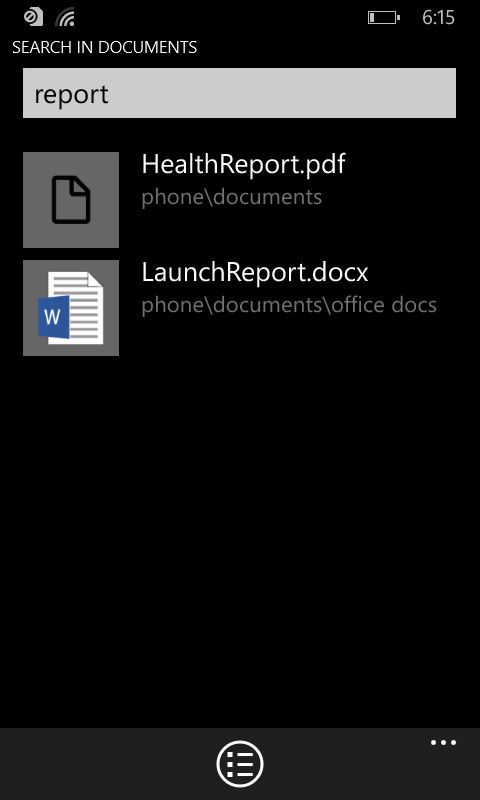 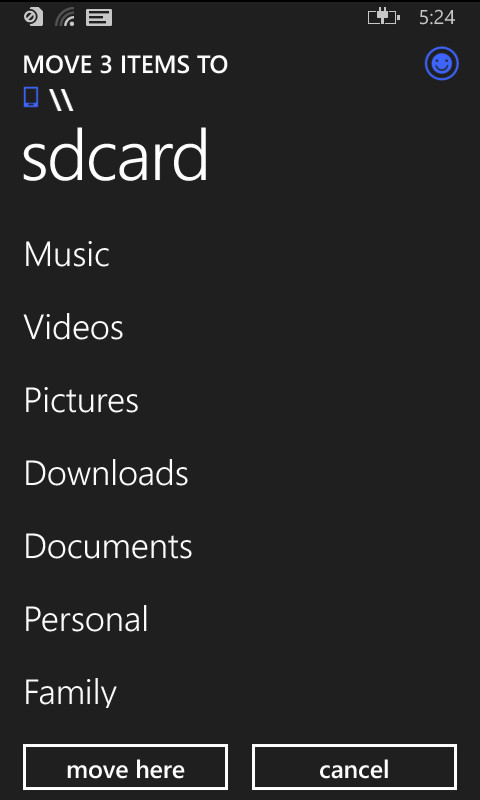 He even provided some screenshots which were uploaded to Imgur. The images show that users will be able to create new folders from within the operating system and search inside folders for specific documents. It will also allow users to move folders to an SD card.

The File Manager feature is scheduled to be released for Windows Phone 8.1 users sometime before the end of May, according to Belfiore. It certainly will be a huge new addition for people who use the OS,