A couple of days ago, we reported that the latest Cumulative Update for the Windows 10 Creators Update was causing some devices to face the dreaded BSOD (Blue Screen of Death). While the exact reason behind this wasn't known, it was determined that the problem relates to the KB4041676 update released on the October 10 Patch Tuesday.

Although Microsoft hadn't commented on the matter, it has now officially announced that it has fixed the BSOD issue plaguing some Windows devices. 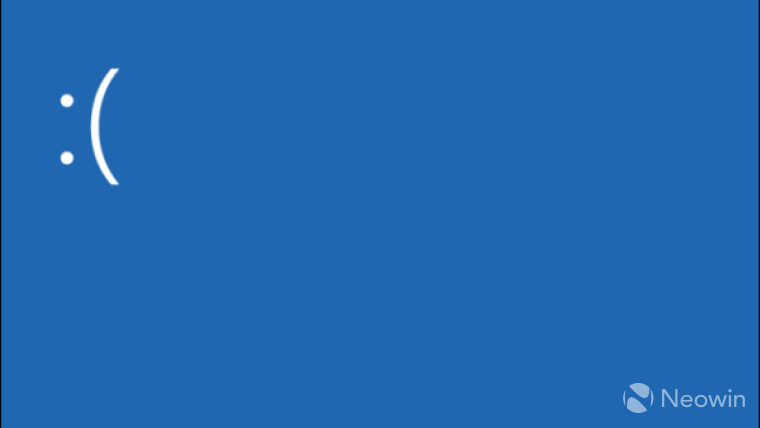 According to Microsoft, the problem was caused by a "publishing issue" which impacted devices managed by Windows Server Update Services (WSUS) and System Center Configuration Manager (SCCM). In other words, the Cumulative Update for Windows 10 version 1703 (KB4041676) and version 1607 (KB4041691), and Windows Server 2016 (KB4041691) was causing the issue for a subset of Windows 10 devices. Meanwhile, other customers who downloaded the update via Windows Update or Windows Update for Business remained unaffected by the issue.

Previously, Microsoft MVPs and support forum members had speculated that the company had accidentally pushed out the Delta patch along with the KB update for the WSUS channel, causing devices to BSOD.

While Microsoft hasn't detailed the specifics of the problem with the security update itself, it has announced that it has fixed and validated the update, and as such, all customers should immediately update their devices, in order to avoid inconvenience.

The company has also explained mitigation plans users facing any of the following scenarios:

You can check out the firm's solution and workarounds in depth on its support forums here.