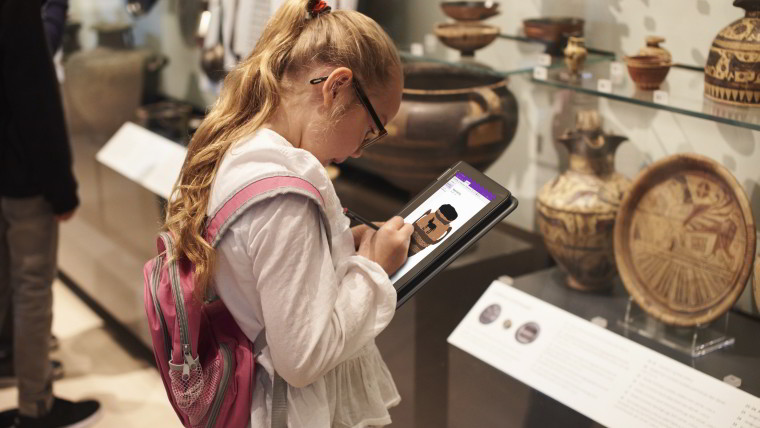 In an ongoing effort to stay at the forefront in the minds of educators and students, Microsoft has unveiled four new laptops designed to give students and schools what they need while not putting a huge dent in the wallet.

The units, from Lenovo and JP, a manufacturer in emerging markets, range between $189 and $299. While the devices can be purchased by students, they are more than likely aimed at school systems making bulk purchases for schools. The new devices include:

These four were mentioned by Microsoft in a blog post touting the educational offerings, but Lenovo also revealed two others:

The new devices are aimed at those that "don't want to compromise on Chromebooks," said Yusuf Mehdi, corporate VP of the Windows and Devices Group, in the post. All of the devices are compatible with Microsoft's Intune for Education management suite of programs unveiled early last year.

It was at this time last year that Microsoft took the wraps off four other educational units. It also revealed some Windows 10 S PCs in August.

In addition to the PCs, Mehdi talked about the benefits of Office 365 for education, emphasizing that Office is free to schools in 146 countries. New updates are due next month, including Teams for iOS and Android, interactive math calculators in OneNote, and dictation for the various programs in the Office 365 suite.

Microsoft is the #1 education choice for software in the world right now. Windows 10 is the leading OS, although Chrome OS is tops in the United States, according to a FutureSource report issued last month.