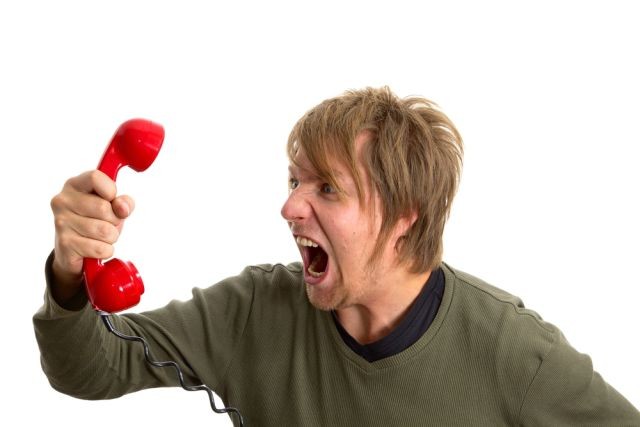 While we are familiar with hackers who try to take personal information via phishing techniques online, another well known scam involves a more old fashioned approach: the telephone. It starts with a person who claims to be a tech support employee of Microsoft. He or she calls unsuspecting people and tells them something is wrong with their PC, and demands several hundred dollars to "fix" the issue.

This kind of scam has been going on for some time, but apparently it's starting to affect more than just people sitting around in their home. In a new Microsoft blog post, Kirsten Kliphouse the company's Corporate Vice President for Customer Service and Support, stated:

What’s really alarming is that this type of scam shows no signs of slowing down. Increasingly, we hear via our front-line support team, and even from friends and family, that these scammers are getting bolder, targeting not only individuals but also businesses. It is appalling that they’re taking advantage of your trust in Microsoft in an attempt to steal your money. It’s immoral, it’s disrespectful and it’s certainly illegal.

Kliphouse says that people and businesses targeted by these messages should report them to the Federal Trade Commission web site if they live in the U.S; the U.K and Canada have their own portals to report such calls. Microsoft also has its Answer Desk for anyone to contact directly if they have questions about receiving a call, or a pop-up on their PC, from an alleged company.

Finally, Microsoft has a webpage dedicated to tech support call scams on its Safety and Security website. Kliphouse says the best advice for people who are contacted by these kinds of calls is simply to hang up on them.