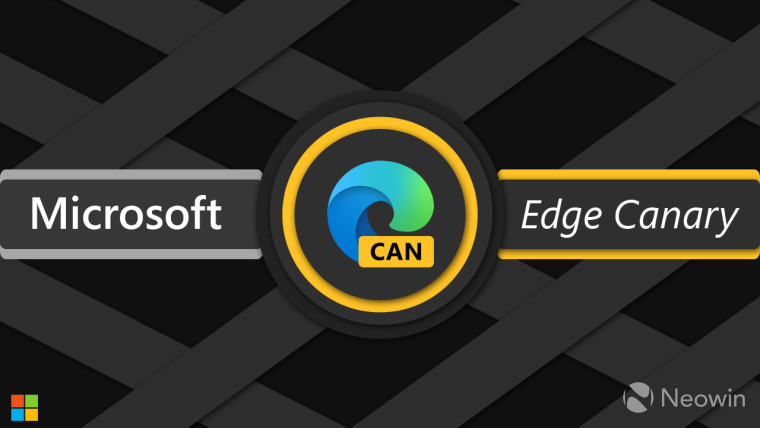 In November, Neowin reported that Chrome Canary had introduced the ability to manually add passwords to the browser’s password manager. Now, Redditor Leopeva64-2 has noticed that the feature is now available in Microsoft’s Edge Canary too.

Unlike Chrome Canary, where the feature had to be enabled through Chrome://flags, it doesn’t appear as though any flags need adjusting in Edge Canary to switch on the feature. For those interested in having a mess with the feature, you’ll need to ensure that you have Build 99.0.1124.0 installed which is described as a controlled rollout.

In the last few months, Microsoft has been pretty busy enabling new features in Edge Canary to ensure it achieves feature parity with Google Chrome. In November, Edge Canary got tab search switched on by default and in December, the option to require authentication to autofill content got enabled in Edge Dev for Android.