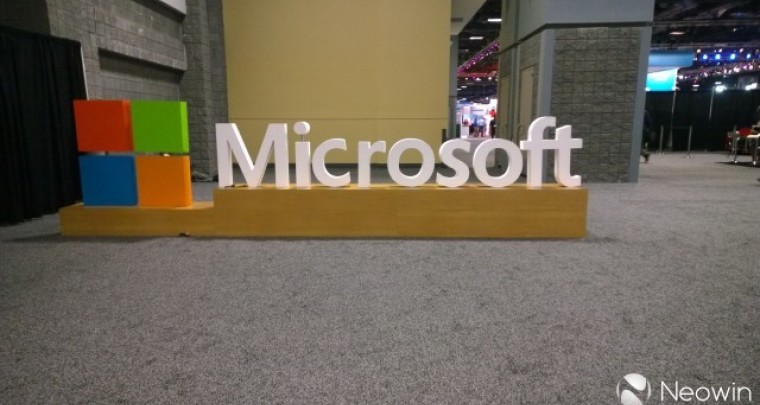 Microsoft has confirmed today that 2100 employees were cut today as part of the previously announced layoffs. Of those cut, 747 were in the state of Washington with the rest occurring in offices around the world.

Back in July, Microsoft said that it would cut 18,000 employees, which will cost them between $1.1bn and $1.6bn when the cuts are completed. These new cuts are part of the initial announcement and is the second wave of announcements for the company.

It's not all that surprising, as when Microsoft bought the Nokia mobility arm, it gained 25,000 employees, making some redundancies inevitable, given the overlap of some roles. Indeed, those that joined the company from Nokia will bear the brunt of the layoffs - 12,500 of the jobs to be cut will be former Nokia employees. The cuts extend further into the core of Microsoft as well, with an additional 5,500 jobs to be terminated from other MS departments.

While cuts are never easy, they are a necessary evil that Microsoft must go through to keep its operations streamlined and to reduce its overhead.