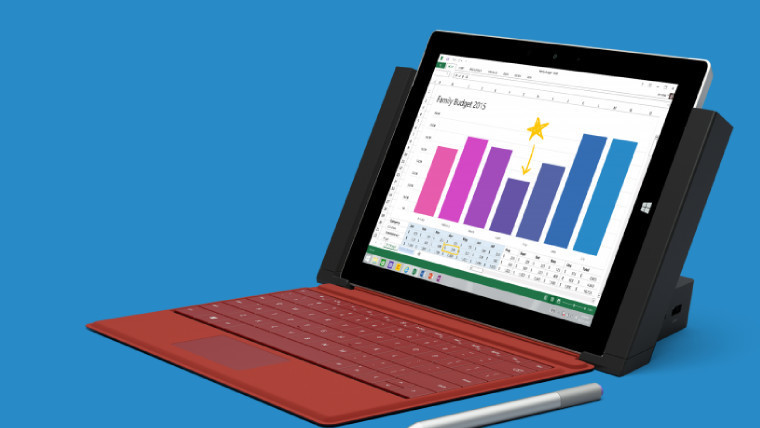 Back in April, Microsoft slashed 40% off the price of its Surface 3 Docking Station in the UK in a 'limited time offer' that was originally supposed to end on June 30. But as with so many of Microsoft's promotional deals in the UK, terms like 'limited time offer' and 'special offer' have very little meaning.

The company has now extended that discount by a further six months, meaning that this isn't so much a short-term deal, but effectively a permanent price cut that will continue until stocks are depleted.

Given that Microsoft has already said that Surface 3 production will end this year, it's inconceivable that the Docking Station will return to its original price of £164.99 when this latest promotional period ends on January 13, 2017.

The Surface 3 Docking Station is now priced at £98.99 - but curiously, the store listing for the product is also promoting a £50 discount on the Surface 3 Wi-Fi tablets...

...a discount that doesn't appear to exist, as both Wi-Fi models are currently listed on the Microsoft Store at full price:

But if you're keen to get a Surface 3 in the UK, you can get it elsewhere for less. Currys PC World has moved the Windows 10 tablet to its 'clearance' stock, cutting £70 off its price.