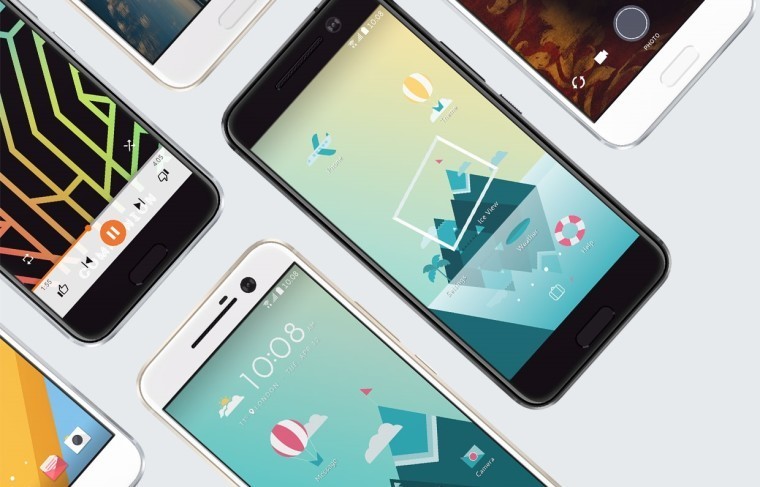 HTC has been struggling. It’s been struggling for so long that we’d be hard pressed to remember a time when it wasn’t. And despite the company’s recent upswing in the critical reception of its products, a new market report shows HTC may continue to struggle until its bitter end.

The HTC 10 is the company’s latest flagship, coming out earlier this year. Overall it’s a great device that stands up well to the competition, albeit a bit overpriced. Unfortunately for HTC, it looks like its new device isn’t selling at all well, with a report from Trendforce, saying only around 1 million units will be sold this year. For comparison, Samsung’s flagship, the also-excellent Galaxy S7 is selling in the tens of millions.

What’s worse is that HTC’s overall phone market is seeing a steep decline year over year. According to the same report, HTC is on course to sell fewer than 14 million phones this year, a 27% drop compared to 2015. This isn't even helped by the reported Nexus handsets that HTC is producing.

In the meantime, HTC has seen great success with its VR headset, the Vive. In fact, the company even spun off the Vive business, to make sure it’s protected from the dramatic events going on in its smartphone sector.

But if fans are looking at the Vive or its future incarnations to save HTC as a whole they might be in for a shock. As this piece from our friends at Ars Technica points out, HTC owns almost nothing of the technology that’s powering the Vive. And Valve, who owns that know-how is looking to spread the knowledge with other manufacturers. In other words, HTC’s days as a successful VR HMD company may also be numbered.

Whatever happens next, it’s clear that HTC needs a big win to prop up the company. But it’s not clear it can deliver one.