After rolling out Windows 10 Insider Preview build 14366 to the Fast and Slow Rings nearly two weeks ago, Microsoft has now released ISOs for Slow Ring users. The build includes a number of fixes and improvements comprised of updates to the size of the Windows Ink Workspace icon, Mobile Hotspot settings page, and Cortana search results, among others. 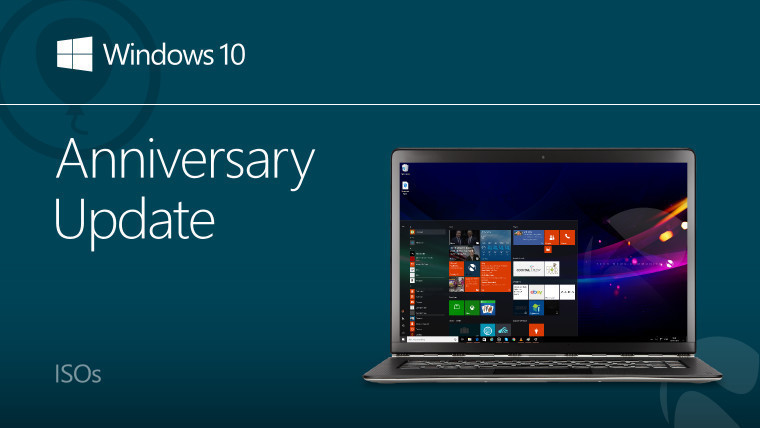 As with Insider Preview build 14342, Microsoft has made the ISOs available just two weeks after rolling out the build to Fast Ring users.

Five versions of the ISOs are available:

The ISOs are available in various languages, depending on the version you choose. It is also interesting to note that ISOs for build 14342 are still available for users.

As always, Microsoft's release notes also point out that "you will need to install the Windows 10 Insider Preview build on a device that has been previously activated with Windows 10 or with a Windows 10 product key." You can find further details about that here.

For those willing to try out newer builds, Microsoft has already released build 14372 to Fast Ring Insiders on both PC and Mobile.