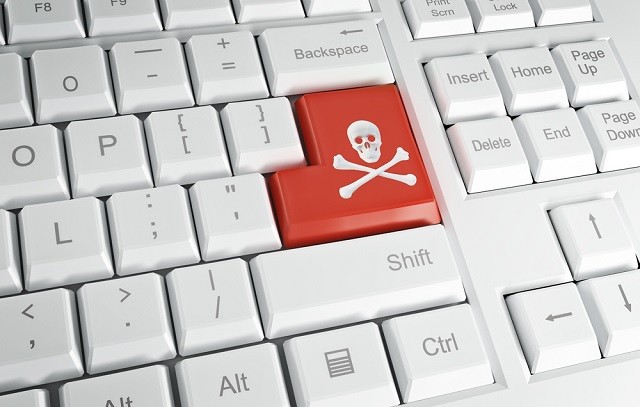 A few weeks back we reported that there was a loophole in Windows 8 that could turn a pirated copy of Windows 8 into a legitimate install by downloading the Media Center add-on. For those of you have no remorse about stealing $40 software, this was a golden ticket to a free copy of Windows 8.

However, it looks like Microsoft has finally patched this simple exploit as the workaround is reportedly to no longer be working. It is being stated that individuals who are trying to use the exploit to turn their illegal copy of Windows 8 into a legitimate install are being met with the following error:

What it means and how to fix it

You might see this error after you used the Add Features to Windows 8 app to upgrade your current edition of Windows. The Windows 8 Pro with Media Center edition can only be activated on PCs that had Windows preinstalled, or Windows was purchased on the Windows website or at a retail store. To fix the problem, you need to install Windows with the product key provided to you in an email or with the DVD. If you think you have received this message in error, contact a Microsoft Customer Support representative.

As of now, it looks like if you obtained a key using the method that is now patched, it appears that the copies are still active and have not been blacklisted by Microsoft, yet. We don’t know if they plan to go back and try to hunt down all the users who stole their copy of Windows 8 using the trick mentioned above or if they will simply write-off the loss and not bother spending the man-hours trying to identify the individuals.

Thanks for the tip Faikee! | Piracy keyboard image via Shutterstock