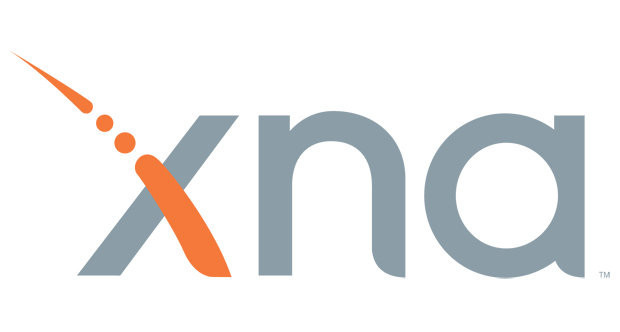 Earlier this year, Microsoft announced that it would no longer offer updates for its XNA development tools. The tools were first released in 2006 and were made specifically for small indie game developers to make games for Windows and for the Xbox 360 game console.

Microsoft has been rather vague about how it would support indie game developers for the upcoming Xbox One console. Today, Kotaku reports that Microsoft's Xbox division head Don Mattrick offered up a little more information on those plans, along with hints that the company plans to offer some kind of replacement for XNA.

Mattrick is quoted as saying:

The statement about Microsoft's offering "to give people tools" would certainly suggest the company has some kind of software it plans to release that are similar to XNA. Mattricjk's statements about an "independent creator program" would also seem to be somewhat different than earlier reports, which claimed indie game makers would have to secure a standard publishing contract for the Xbox One to have their games appear on the console.

Microsoft has confirmed that games made for the Xbox One will simply be labeled as Games on the console's dashboard, ditching the Xbox Live Arcade and Xbox Live Indie Games labels that are currently used for downloadable games for the Xbox 360. Hopefully we will learn more about these plans at E3 in two weeks.