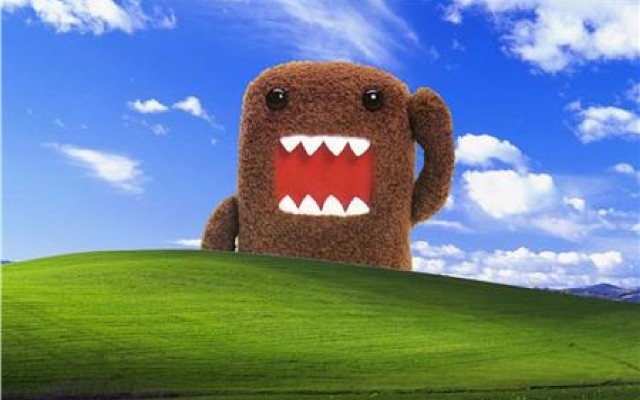 Microsoft has been warning the world for the past couple of years that there could be serious issues for individuals and businesses who stick with using Windows XP after its support cut-off date of April 8th, 2014. This week, Microsoft India issued what may be their most stern warning of the consequences of staying with Windows XP, directed specifically at the country's banking industry.

The press release states that, according to a recent study, the use of the 12-year-old OS is still prevalent in India's banks. It says that 34,115 bank branches in that country "are at risk, thanks to their reliance on Windows XP." Microsoft claims that some branches located in rural and semi-urban areas could go down due to their continued use of the OS. The company added that even branches in urban locations could see more than half of their customers wait up to 30 minutes to handle an average transaction.

Microsoft recommends that banks in India that are still using Windows XP begin their migrations to a newer version of the OS now as this kind of transition will likely take 100 working days to complete. Expect to see more of these kinds of warnings from Microsoft as the April 8th date approaches.