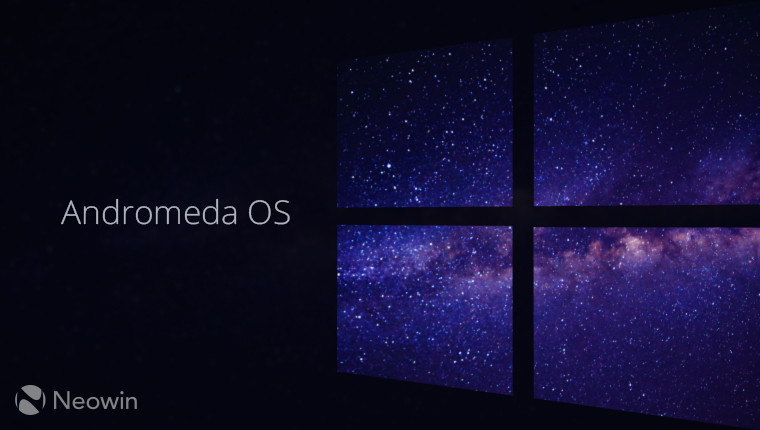 It seems like we've been hearing about rumors for something called Andromeda for a long time now, but it looks like the project is chugging along for Microsoft. According to the folks over at Windows Central, apps built for the OS are already being tested in the Microsoft Store.

Andromeda OS is something that Microsoft has been working on to make Windows 10 more modular. This should help it to adapt to different types of devices, only installing different components as necessary. The shell will be responsive to different screen sizes and shapes as well, something that's known as CShell.

This is not to be confused with the device that's codenamed Andromeda, which what would best be known as a Surface phone. This is rumored to be a foldable tablet of sorts with two screens, which would likely run Andromeda OS.

According to the report, there are a number of apps showing up for platform 8828080 in the Store, and not just first-party ones. Third-party apps like Spotify and some games are showing up with support for Andromeda as well.

Of course, all of this means is that we're one step closer to the project being officially unveiled. As Microsoft continues to bring more of this to the surface, we'll learn more about it. One thing is for sure: 2018 should be pretty exciting.