On Wednesday, Microsoft confirmed that it will allow for game developers to release their own titles on the Xbox One game console without the need for a third party publisher. Microsoft also confirmed in their statement that "every Xbox One can be used for development." Now more details are being revealed on how that will work, along with information about how development for the Xbox One should be easier than making games for the current Xbox 360. 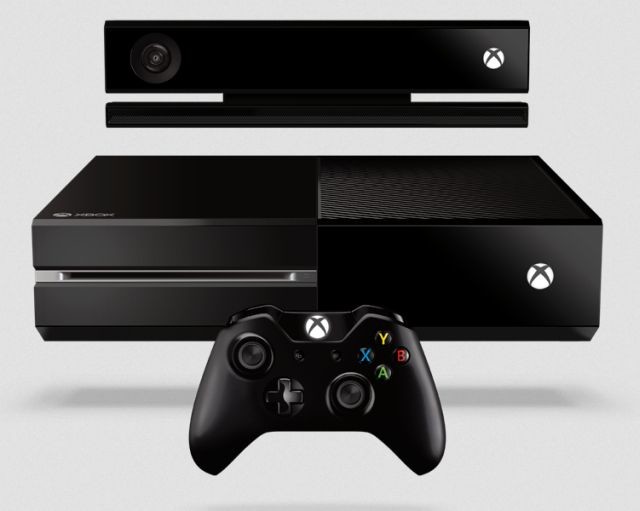 In an article on OXM, Xbox's director of development Boyd Multerer states that while there are hardware development kits for the Xbox One, they have the same hardware specs as the Xbox One. He added, "It's just which keys and which certificates are on it, allowing it to see which version of the [Application Programming Interface] is in production." That would seem to suggest that Xbox One retail units could be quickly turned into dev kits with a simple change in their software keys and certificates, as previous rumors suggested.

Beyond that issue, Microsoft also contends that making games for the Xbox One overall will be much easier that making those games for the Xbox 360. One of the changes does away with the different walled environments that developers had to switch between for creating their games, testing them and then finally publishing them.

Xbox Live's principal program manager Chad Gibson states, "In the new Xbox, it's all production. So the way a developer uses and uses all the new Xbox's capabilities is all just in production. We have a bunch of mechanisms to manage, you know, IP protection and things like that."

Gibson says there's a lot more automation of practices for Xbox One development and less use of propriety tools compared to the Xbox 360. He states, "In the previous Xbox, we had things like the proprietary security protocol, we had a much more locked-down way for applications or games to call services provided by the actual game developers, and all that stuff is a lot easier now."

Microsoft should reveal more about their self-publishing plans for games in a month, when it makes some new Xbox One announcements at the Gamescom event in Germany.