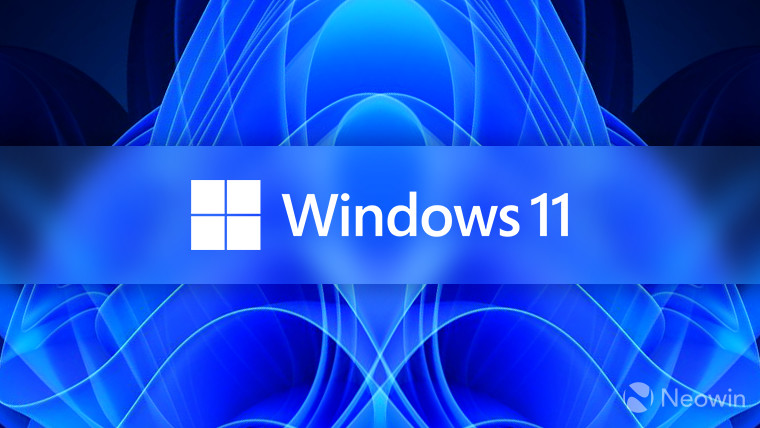 Today, Microsoft announced a new Windows 11 update for Insiders in the Beta channel. Along with the update, Microsoft also made a couple of announcements to provide clarity around Windows 11. Firstly, the company is not backtracking the Windows 11 requirements. Secondly, the company has added some 7th Gen Intel processors to the list of supported processors. Unfortunately, the same cannot be said for old AMD processors.

Luckily, Microsoft has left a loophole open for enthusiasts who want to upgrade unsupported hardware to Windows 11. The Redmond giant will not put a hard cap on installations done through Windows 11 ISOs allowing users to download and install Windows 11 on unsupported hardware. However, the company still requires PCs to have TPM 1.2, 64GB storage, 4GB RAM, and a dual-core CPU. If you fulfill these requirements, then you can still install Windows 11 via ISO, but you will be notified that your upgraded device will be in an unsupported state.

At this point, it's not clear what this unsupported state means but we expect Microsoft to provide clarity in the near future. As Paul Thurrott notes, the compromise is similar to Microsoft leaving the loophole open that still allows Windows 7 users to upgrade to Windows 10 for free.

For more information on Windows 11, you can check out our article on minimum system requirements. Apart from the general requirements, Microsoft has also listed out specific feature requirements for Windows 11 including webcams, Bluetooth, and Precision Touchpad on all upcoming laptops. Several manufacturers have published a list of hardware that will be compatible with Windows 11.