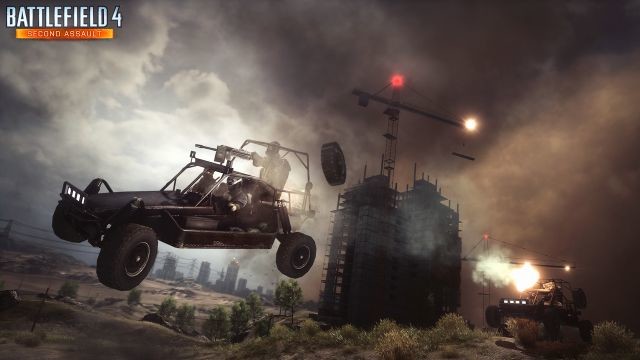 Microsoft had a number of games for the launch of the Xbox One that were either completely exclusive to the console or contained content that would be released first for the Xbox One before any other platform. The latter scenario is the case for the console's version of EA's FPS Battlefield 4, which Microsoft has promoted as giving its players a timed exclusive on its Second Assault DLC, which contains four additional multiplayer maps for the game.

However, many Xbox One players who have also signed up for the Battlefield Premium service have posted word on the game's forums that they have not been able to download the Second Assault DLC, as previously promised. Instead, those users who have logged into the Premium store show the pack listing as "NULL DATA".

Some players who have contacted EA's customer service claim they were told the problem won't be fixed until next week, when the Xbox One's timed exclusive on the Second Assault DLC ends and it will become available to download for all of Battlefield 4's other platforms. A posting on that same thread from an EA representative states that " ... we are aware of this issue and are currently investigating this with Microsoft." We will update this post when more information is released.