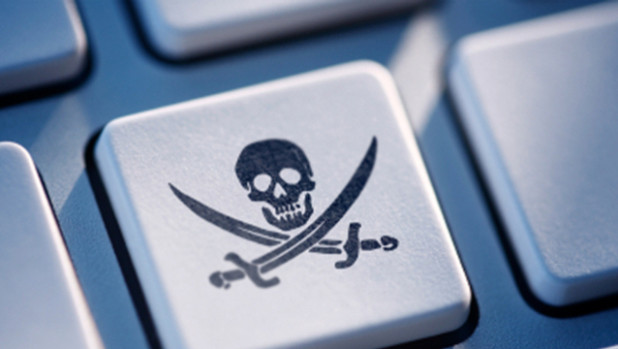 Apptricity, maker of logistics software useful for tracking location of soldiers and shipments in critical missions, has sued the US Government for defaulting on software license fees and operating unlicensed copies of the software for nearly a decade.

According to the company, the Government had unlawfully installed the software on 93 servers and around 9000 devices in addition to 500 licenses that were paid for. The license fees for the software are $1.35 million per server and $5000 per device which translates into $224 million in lost revenue.

The software maker filed a lawsuit against the Government with the US Court of Federal Claims for copyright infringement and ignoring the company's claims. The amount initially demanded by the company was $224,543,420.80, but the Government has decided to settle the lawsuit by paying $50 million to Apptricity and has accepted that they were indeed operating multiple copies of the company's software without permission and licensing.

The US Government is yet to comment on the settlement but Apptricity expects that their business with the Government and the military would continue professionally even after this debacle.

In the past, Government officials have been caught pirating media from the internet, but this is the first time that the Government itself has been caught for using pirated software and on a big scale.