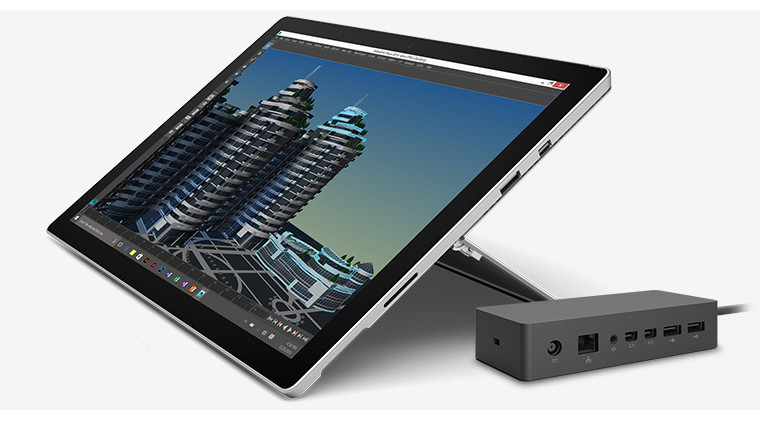 While Microsoft is continuing to offer $200 off its entry-level Surface Book, it's now launched another deal on its Surface Pro 4 tablets in the United States.

The company is currently offering a free Surface Dock, worth $199.99, with every Surface Pro 4 tablet in its range. The desktop docking station features:

The free Dock is available even with the most affordable Surface Pro 4, priced at $799, which has an Intel Core m3 processor, 4GB RAM and 128GB of storage. However, that model does not come with the Surface Pen - Microsoft no longer includes the Pen on the entry-level SKU, so you'll have to purchase it separately for $59.99 if you want one.

This latest deal will remain available until April 22. Meanwhile, details have recently emerged about Microsoft's plans for the Surface Pro 5, which is said to be a modest evolution of the current Pro 4, with improved specs, and a similar design to its predecessor.