While some previous rumors stated that Microsoft would cut the price of Windows for smartphones and tablet OEMs by as much as 75 percent, the company has officially announced during its BUILD 2014 keynote address today that the price of Windows will actually be free for OEMs to put in smaller devices. 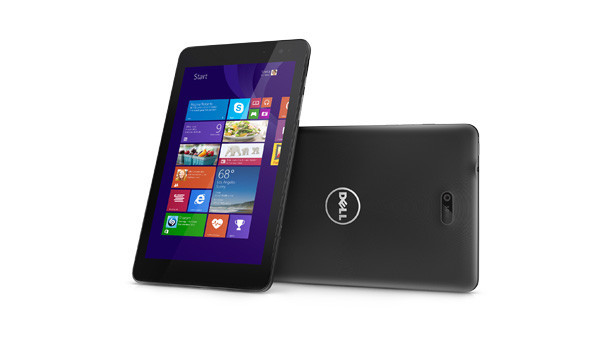 This move by Microsoft is clearly designed to get Windows installed in more devices, similar to how Google makes Android free for use in third party smartphones and tablets. It remains to be seen if there will be any additional conditions to this deal, such as licensing Microsoft apps like Skype and Bing for use in those smaller hardware products, but this will likely be a "win-win" for both Microsoft and device makers.