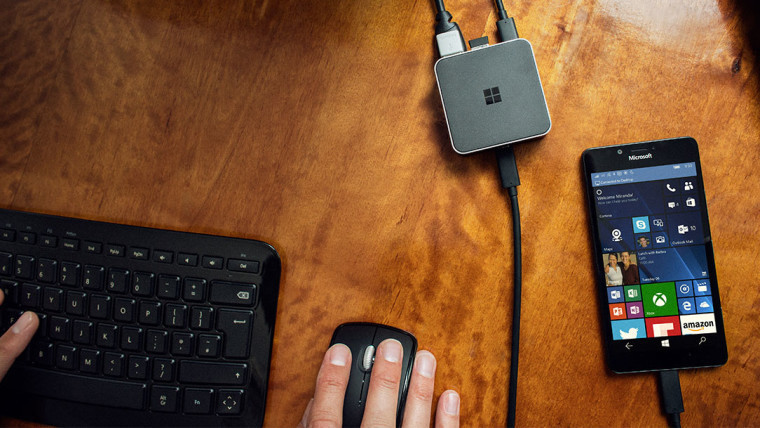 The Display Dock deal has returned. Consumers who purchase either the Lumia 950 or the Lumia 950 XL will receive a free Display Dock valued at $99 from the Microsoft Store. Microsoft has offered this deal intermittently throughout this past year and will be giving buyers the chance again for an additional few months.

Microsoft's Display Dock is the hardware component needed to use the Continuum features on Windows 10 Phones, which allows the devices to run a full desktop version of Windows 10, including Office and any apps from the Windows Store.

The dock connects to Windows 10 Phones via one of the two USB-C ports and also includes three other USB 2.0 ports for mice, keyboards and other peripherals. The display adapter can be used to connect a monitor either by Display Port or HDMI and supports resolutions up to 1080p.

The starting prices of the phones themselves remains the same, with the Lumia 950 and 950 XL starting at $399 and $499 respectively.

The deal on the Display Dock will run while supplies last until March 2, 2017.