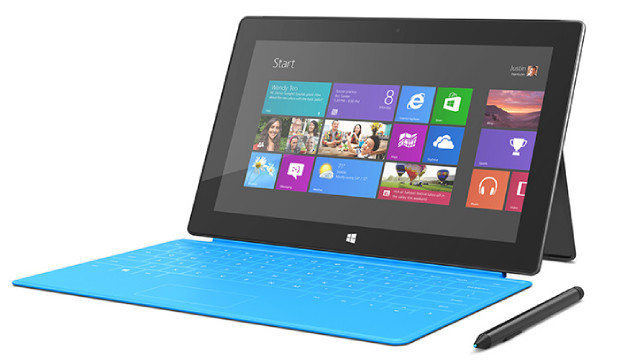 On Tuesday, we reported that Microsoft was discontinuing sales of its original Surface Pro tablet, even though it launched just seven months ago, in favor of its upcoming Surface Pro 2, which officially goes on sale Oct. 22. Today, Microsoft sent Neowin a new statement that offers hope for some people who still want to get their hands on the first Surface Pro model.

Microsoft's new statement to Neowin is presented below in full:

Microsoft started offering Surface tablets to authorized distributors and resellers in July. The idea was to give businesses and large organizations a way to purchase the tablets in bulk. So those outlets will still be able to get their hands on Microsoft's first attempt at an Intel-Windows 8 product.

While the Surface Pro will no longer be sold in retail stores, Microsoft and other outlets will continue to sell the original Surface RT tablet, now nearly a year old, in its 32GB version for $349. Microsoft took a $900 million write-down on the ARM-based tablet, however, indicating it likely still has excess stock, which may not be the same with the original Surface Pro.