Earlier this month, Microsoft began sending out invites to its Office pre-release program, for early adopters, developers and other interested parties to test new versions of the company's productivity suite ahead of general release. The move came a few weeks after details of the next version of Office emerged, including a new 'black' visual theme. 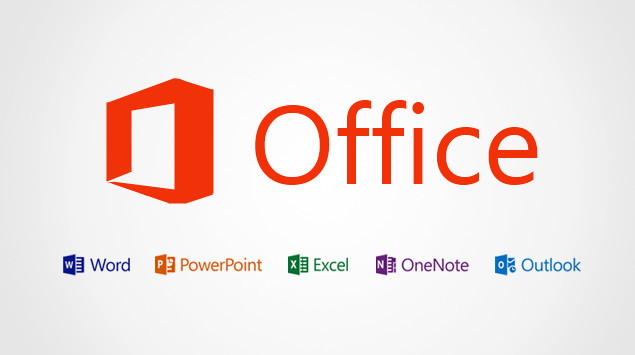 Even so, Office 16 is still some time away. As Mary Jo Foley reports, Microsoft's Julia White - general manager for Office and Office 365 marketing - said today at TechEd Europe that the company is planning to launch its next-gen Office client and server apps in the second half of 2015.

White added that both the Office 16 client and server apps are expected to arrive at the same time, crushing hopes that the new Windows applications would be released in spring 2015, which some rumors had indicated may have been on the cards.

As we have previously reported, Office 16 is already in the hands of a select group of Microsoft partners in the form of early preview builds, and the suite is also being tested internally within the company. However, Mary Jo noted today that there are no indications that Microsoft has begun testing yet of its touch-first Office apps for Windows, but these are still believed to be on track for a spring 2015 launch.

According to her sources, Microsoft will release its much-anticipated version of the Office suite for Android tablets soon, with a launch expected in early November.