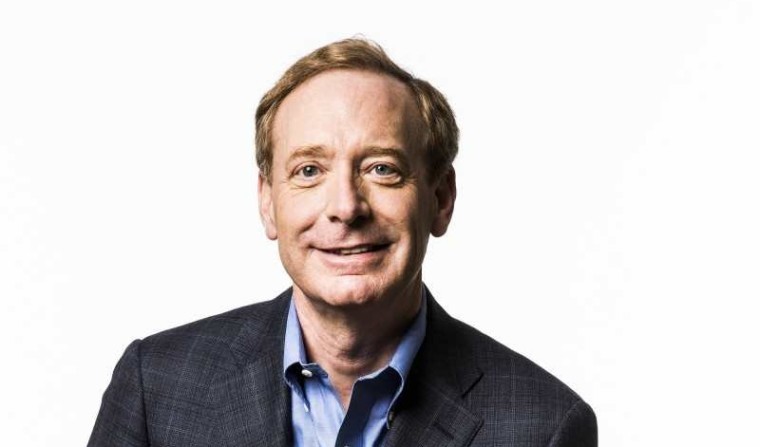 Donald Trump's victory in the 2016 presidential election has created uncertainty within the tech sector in general and about some specific policies, including net neutrality. Brad Smith, president and chief legal officer (CLO) at Microsoft, published a letter on the election results earlier in the week. He first congratulated both Trump and Pence on their election, before addressing key areas of concern for Microsoft and the wider tech industry.

Smith first acknowledged those that felt left behind by the election results. He wrote, “in a time of rapid change, we need to innovate to promote inclusive economic growth that helps everyone move forward,” a responsibility he said should be shared among those in government, the private sector and by individuals.

The CLO then discussed the importance of innovation in public policy, advocating for education reform, more modern labor laws, and restructured benefits for “the tens of millions of Americans that are working part-time, acting as an independent worker, or participating in the expanding tech-based gig economy with companies such as Uber and Lyft.”

Smith also supported the idea of a culturally conscious work environment, citing how Microsoft’s workforce represented 157 different countries in addition to its racial, ethic, gender and linguistic diversity. However, it's worth remembering that gender equality was brought into the spotlight back in 2014 when Microsoft CEO Satya Nadella was criticized for his response to a question on how women should go about asking for raises.

The legal chief said that the government and tech sector need to work together “to strike a balance that protects privacy and public safety in what remains a dangerous time,” as people will not use technology that they do not trust. As an example of the company's commitment to privacy, Microsoft won an appeal over the US government's access to data stored on foreign servers, which Smith hailed as a major victory for privacy earlier this year.

Smith concluded, “It’s a day that provides an opportunity to look beyond disagreements and divides, identify bold solutions to common problems, and find new ways to work together. It’s a good time for all of us to listen and to learn from each other.”