The Windows Store section of Windows 8 has slowly been adding more and more apps for the new OS since Windows 8 officially launched in late October. Today, Microsoft put a spotlight on a few of these apps that have been made by developers from around the world. 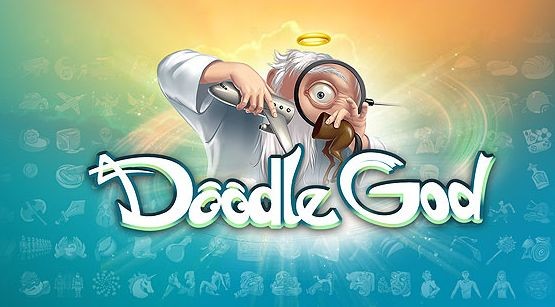 The Microsoft news article looks at, among other apps, Doodle God, a puzzle game made by Russian-based developers JoyBits that was originally made for Windows Phone. Microsoft says that the Windows 8 version uses 100 percent of the code from the Windows Phone port and since its release it has generated 500,000 downloads. Indeed, Doodle God is currently the number three paid Windows 8 app in the US. 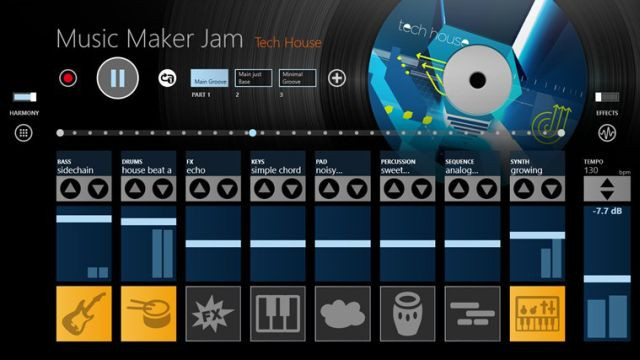 Another Windows 8 app that got Microsoft's special attention is Music Maker Jam, a touch-based music mixing and creation app from German developer MAGIX. It was actually one of the first apps that showed in in the Windows Store and also one of the first that reached the $25,000 revenue milestone. Microsoft says that 80 percent of MAGIX's lifetime revenues have come from the sales of the Music Maker Jam Windows 8 app. 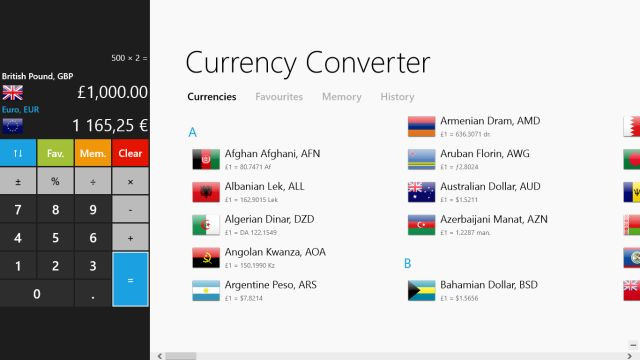 The article also shows that just one man can make a Windows 8 app that could cause him to leave his planned career path for app development. UK-based Richard Walters launched his free Calculator² app for Windows 8 several months, which has several different kinds of calculator modes. Walters was working on getting his Ph.D in physics but enjoyed developing his Windows 8 app so much he decided to stop his budding physics career for app development.