Microsoft has announced that it is launching Skype for Business, replacing its Lync communications suite from next year. It's the latest example of Microsoft's branding changes, which have most recently seen the first smartphone launched with the company's logo - the Lumia 535, which was unveiled today. 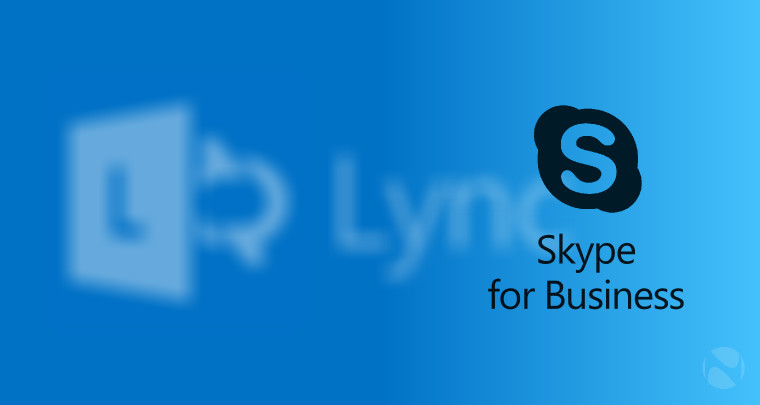 "In the first half of 2015," Microsoft said today, "the next version of Lync will become Skype for Business with a new client experience, new server release and updates to the service in Office 365." The new client will feature familiar Skype elements, like the buttons for starting or ending a call, or adding video to an active call.

However, Microsoft has promised that it won't mess around with Lync's feature set, assuring users that "Skype for Business keeps and improves on all of the capabilities of Lync, including content sharing and telephony". In addition to video calling, Skype for Business will also bring support for the Skype user directory, making it easier to find contacts outside of your organization.

The move to bring Lync under the Skype for Business brand echoes Microsoft's broader strategy of recognizing that devices and services work best when they are designed to accommodate the needs of both work and play. Just yesterday, the company announced a 'Work & Play Bundle', featuring a year of Skype with Unlimited World + Wi-Fi access, Xbox Live Gold membership, Office 365 Home and an Xbox Music Pass.