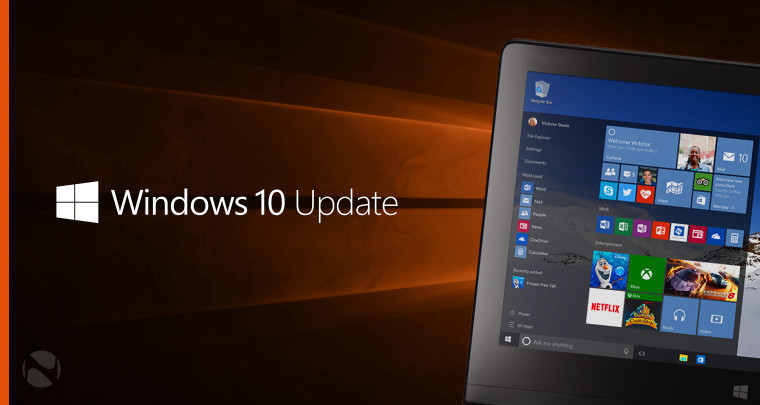 Less than a week away from Patch Tuesday, Microsoft today released yet another cumulative update for PCs running the Windows 10 Creators Update, or version 1703. The last one was build 15063.936, and that was also an off-Patch Tuesday update.

KB4092077 doesn't change the build number, and you can manually download it here. It does include an important fix:

There is also a known issue to be aware of, which has been present in Windows 10 updates for some time now:

As always, there's no need to manually install the update. If you're on version 1703 still, you should be able to get it through Settings -> Update & security -> Windows Update -> Check for updates. There is no cumulative update today for phones that are on the Creators Update.