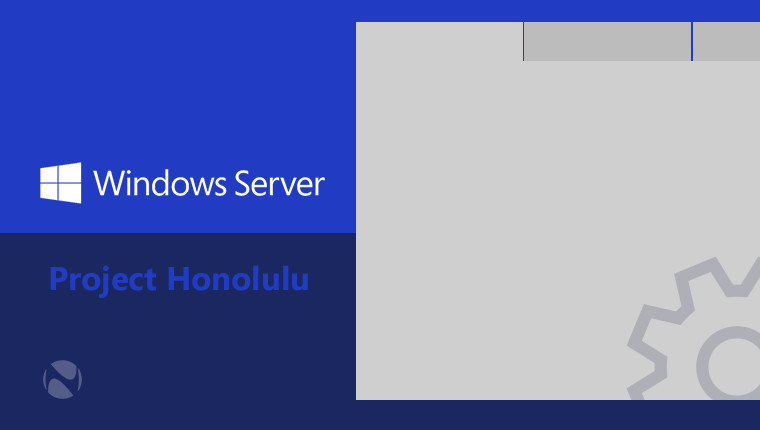 Today, Microsoft released its third Technical Preview build of Project Honolulu, the second of which was offered a month ago. At the time, the company also released the first Redstone 4 preview of Windows Server; however, there is no Server build today, despite this coming alongside a new Windows 10 client build and an SDK Preview.

If you're not familiar with Project Honolulu, it's "a flexible, lightweight browser-based customer-deployed platform and solution for Windows Server management scenarios for troubleshooting, configuration and maintenance." Today's build adds some "top-requested" virtual machine features, along with performance improvements.

Based on high customer request, we now support viewing and changing VM settings while a VM is running, similar to how you can in Hyper-V Manager. On Generation 2 VMs, you can change general settings, memory setting, checkpoint setting and add disks and network adapters.

You can also enable nested virtualization when creating a VM, or from the processor settings of an existing (stopped) VM. This is functionality that was previously only accessible from the command line.

The new data grid control has been added to all tools except the HCI solution and Storage Replica.

Naturally, you're going to want to check out the list of known issues, which is available here. None of them are specific to this release.

If you want to download the new build of Project Honolulu, you can grab it from the Windows Server Insider Preview download page.