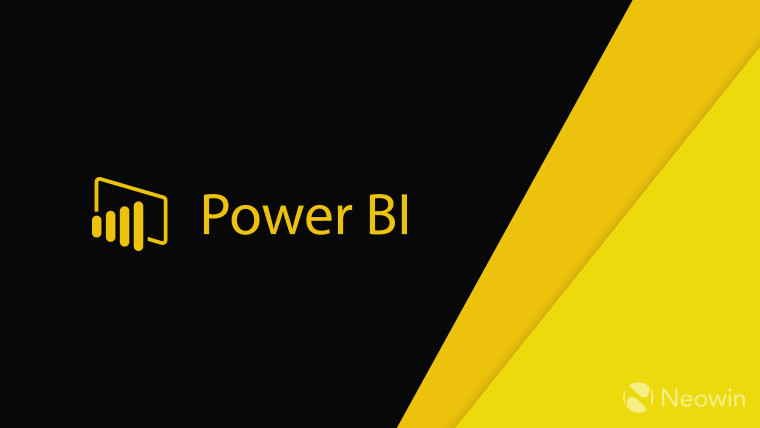 So far this month, Microsoft has released a slew of updates for various variants and components of Power BI. First, its mobile version received a revamped look and feel, followed by the September update rollout for Power BI Desktop. Moving on, dataflows in the service got improvements for the enhanced compute engine, while the developer community got the chance to experience some more features as well. More recently, Microsoft detailed the new enhancements arriving for the data analytics in October as part of 2019 release wave 2.

Now, the tech giant has released the September update for Power BI On-premises data gateway, bringing it more in line with the recent changes for Power BI Desktop. The update bumps the service to version 3000.9.194.

Essentially, this is provides an option for those who want to keep data sources on-premise, but also use data with cloud services. While this can be achieved with the standard gateway, the personal gateway allows only a single user to use on-premises data only with Power BI. Its latest release brings an updated version of the Mashup Engine that is in line with the one included as part of Power BI Desktop's September update. This ensures that reports published to Power BI and refreshed using the gateway achieve the same query execution logic/runtime as in the desktop version.

You can download the latest version here. However, it may take some time before the September update is propagated in the Download Center. Until then, the provided link may redirect you to the previous month's release.