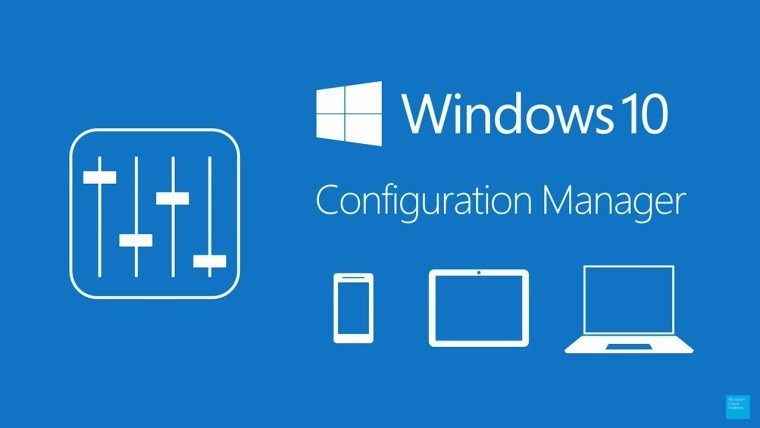 Microsoft states that the adoption rate for System Center Configuration Manager in the CB is quite high, with over 25,000 organizations using version 1511 or higher of the model on over 50 million devices.

Now, based on feedback from the Technical Preview branch of the software, that was tested by "real customers, in real production environments", the company has released version 1610 of the Configuration Manager. The update, currently being used in over a million devices, packs a variety of new features and enhancements.

Version 1610 improves upon Windows 10, Office 365, and application management. It also enhances the end user experience and client management functionalities. Some of the new features included in the update are as follows:

In addition, Microsoft has also introduced new features for customers utilizing Configuration Manager connected with Microsoft Intune. These include new settings for Android, iOS, Mac, Windows 10 desktop and Mobile, Windows 10 Team, Windows 8.1 and Windows Phone 8.1. Moreover, it includes support for paid apps in the Windows Store for Business and Lookout integration, among other features.

The update will be rolling out globally over the next few weeks and will be automatically downloaded. Customers will be able to install it from the “Updates and Servicing” node in the Configuration Manager console. However, those eager to be among the first to try out the new features can do so by running the following PowerShell script. You can check out the full list of the new features of version 1610 of System Center Configuration Manager by heading over to the following blog post.