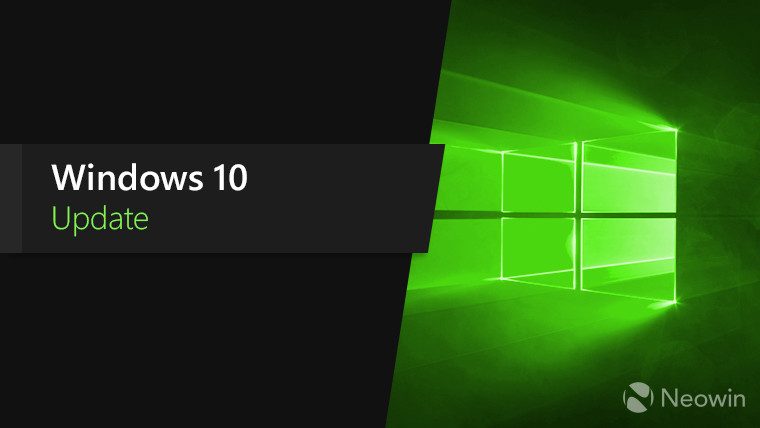 During the past week, Microsoft issued a new cumulative update for Windows Insiders in the Slow and Release Preview rings, which are currently testing the Windows 10 May 2019 Update. Now, in a somewhat surprising move, the company has pushed out another update, even though it's Sunday.

The new build, which comes at number 18362.116, seems to be a hotfix release, and it includes two fixes for significant bugs in the previous version. Here's what's changed:

It's worth pointing out that it's not very common for Insiders to get updates over the weekend, so it seems like Microsoft really needed to get this fix out to users. When the May 2019 Update was announced, the firm only gave a somewhat vague "late May" timeframe for the public release, but a weekend update seems to indicate that general availability may come this week.

Just like the previous cumulative update for Insiders, this one has its own KB article (KB4505057). It should be available for manual download from the Microsoft Update Catalog if you'd rather do so, but as of the time of writing, that doesn't seem to be the case. Otherwise, it should show up in the Settings app when you check for updates.

Update: The original article failed to mention that every supported version of Windows 10 has also received a fix for UK government websites. Here's the full list of updates rolling out today:

All of the updates should also be available through Windows Update. They don't bring any other changes.