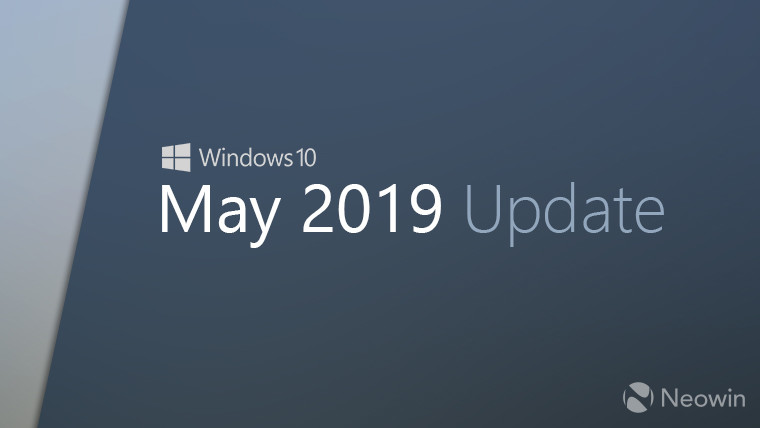 Yesterday, Microsoft released Windows 10 Insider Preview build 18362.30 to the Release Preview ring, marking it as the release candidate for the May 2019 Update. Today is Patch Tuesday, and while all supported versions of the OS got a patch today, so is the latest Insider Preview.

The update is KB4495666, and it brings the build number to 18362.53. While this is a preview, Microsoft actually released a knowledge base article, which is rare for previews. Moreover, you can manually download the update from the update catalog.

Unfortunately, there's no specific changelog showing what's new. It only says that it contains "security updates that come as part of the normal monthly Patch Tuesday release cycle." Presumably, you can get a better idea of what this includes by checking out the release notes from the production builds that went out today.

The update should only be for those that are on any ring (Fast, Slow, or Release Preview) of the Windows Insider Program. If you unenrolled your PC, you shouldn't get it.