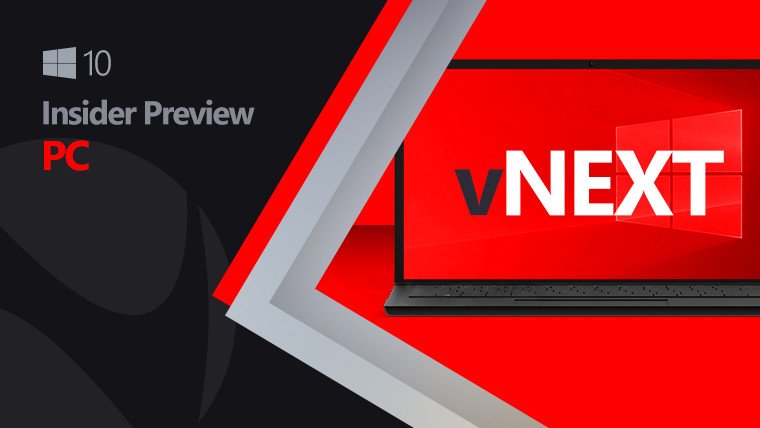 Today, Microsoft released a new cumulative update for Windows Insiders in the Dev channel. After releasing build 20262 earlier this week, you can now download build 20262.1010. According to the team, there's nothing new and this update only exists to test out the servicing pipeline.

Hello #WindowsInsiders we have released Cumulative Update Build 20262.1010 (KB4594431) to the Dev Channel. This update does not include anything new and is designed to test our servicing pipeline. ^BLB

In other words, it's just like a regular old build of Windows 10 that's arrived in the Dev channel over the last month. Microsoft switched to the fe_release branch last month, removing some existing features and not adding anything new. This is typical for when the company is about to release a big feature update, but that's not the case here. In fact, the company was clear that fe_release does not represent a feature update.

It's just sort of going through the motions, and Microsoft has been silent on what's coming for Windows 10. The Windows Insider Program that was supposed to be the bridge of communication between the company and enthusiasts hasn't said a word; only that right now, Insiders aren't testing anything meaningful. Indeed, not only are these builds not giving you anything new to test out, but they're not even coming from a development branch, so they don't actually mean anything. And if they do mean something, Microsoft hasn't said.