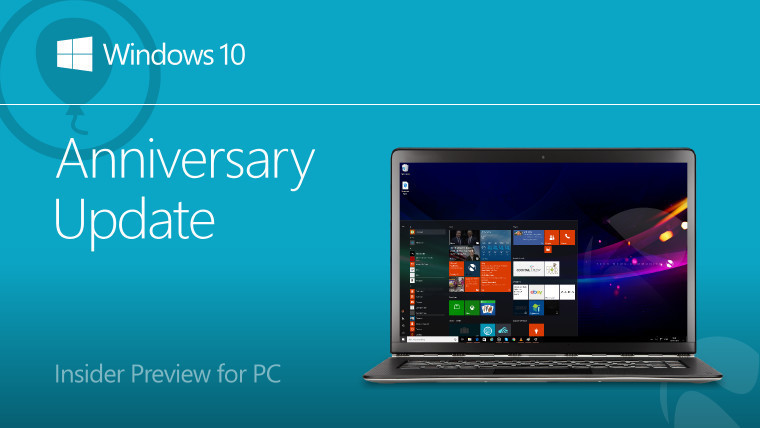 Earlier this week, Microsoft released Windows 10 build 14393.82 for both PC and Mobile to the Release Preview ring. There was no changelog at the time; in fact, no one from Microsoft even acknowledged that the update even happened.

Today, Microsoft announced that it is releasing Windows 10 for PCs build 14393.82 to Insiders. The company wasn't clear about which rings it is available in, although Senior Program Manager Brandon LeBlanc says that he was told that it's the Slow and Release Preview rings.

@TheRichWoods @GoodThings2Life @vitorgrs @zacbowden I am told is RP and Slow rings but working to get double confirmation still on that.

Brandon also said that this is the same update that was released Tuesday, with one minor difference. The changelog says the following:

Note that while it was stated that KB3176934 contains everything that was in KB3176932 along with that one difference, we still have no idea what was included in KB3176932, which was Tuesday's cumulative update. It's also worth noting that if you received Tuesday's update to 14393.82, you will not receive an update today.

While it's not uncommon for Microsoft to release a cumulative update and then wait a day or so to release the changelog, Tuesday's incident was an anomaly because no one even acknowledged it. Now that Microsoft has actually confirmed this one, we can expect to find out more about it. We'll keep you updated when we do.