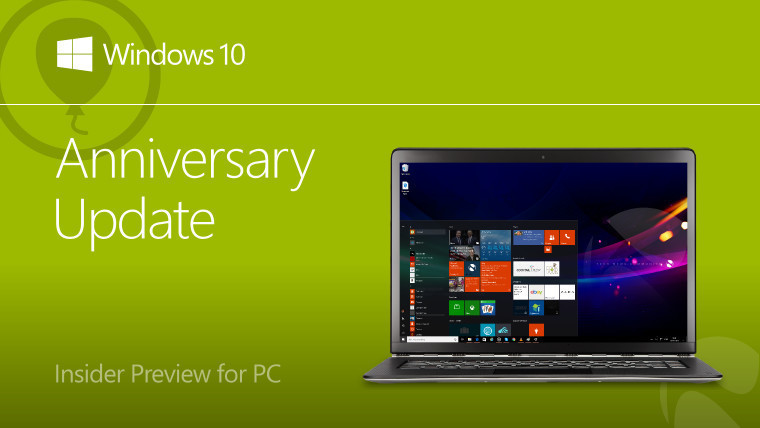 Amidst all the announcements from Microsoft's event yesterday, including plenty of news about the forthcoming Windows 10 Creators Update, ﻿yesterday also saw the rollout of Windows 10 build 14393.351 for Insiders on the Release Preview ring. The build, which was rolled out to the same ring for Mobile last Friday along with the Slow ring, bumps the OS up from 14393.321.

As was the case last Friday, Microsoft has not posted a changelog on the Feedback Hub for this update, so we aren't aware of what has changed between the two builds. What we do know is that the cumulative update will contain improvements and fixes in the functionality of Windows 10 Version 1607.

Cumulative updates typically arrive in the Release Preview ring before being rolled out to the non-Insider, or Production versions of Windows, so this may arrive for everyone on the next Patch Tuesday, if one doesn't get pushed before then.

As of writing, Microsoft still hasn't published a Knowledge Base article for KB3197954, but it will likely arrive once it is rolled out for everyone. To update your PC if you're an Insider, check the Action Center for a restart notification, or go to All Settings > Update & security and then Check for updates.

Update: An earlier version of this article incorrectly stated that this update was available in the Slow ring as well.﻿