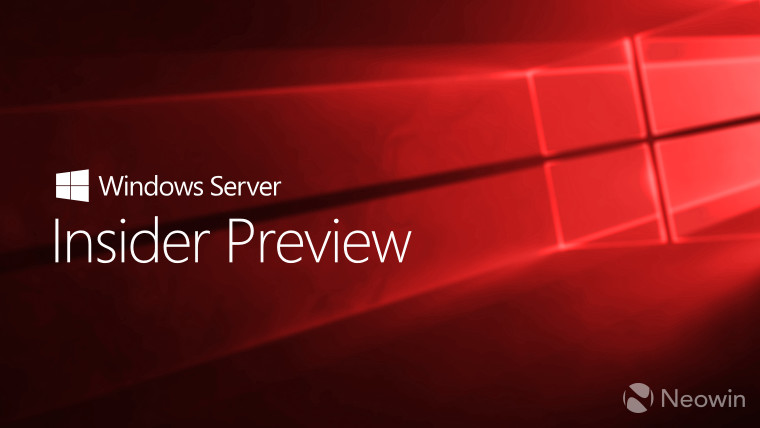 Today, Microsoft released Windows Server Insider Preview build 18298. It's only the second preview build from the 19H1 development branch, the first of which was released on November 20.

Just like last time, Microsoft published the changelog on the Tech Community blog, rather than the Windows Blog, which is where the release notes used to show up. Here's what's new:

There are also some fixes and known issues. Here's what's fixed:

Windows Server 19H1 will likely arrive in the spring, and this is a Semi-Annual Channel (SAC) release. The last version had an SAC release, but it also came alongside Windows Server 2019, which was a Long-Term Servicing Channel (LTSC) release. The difference is that the SAC gets feature updates twice a year, and the LTSC gets 10 years of support.