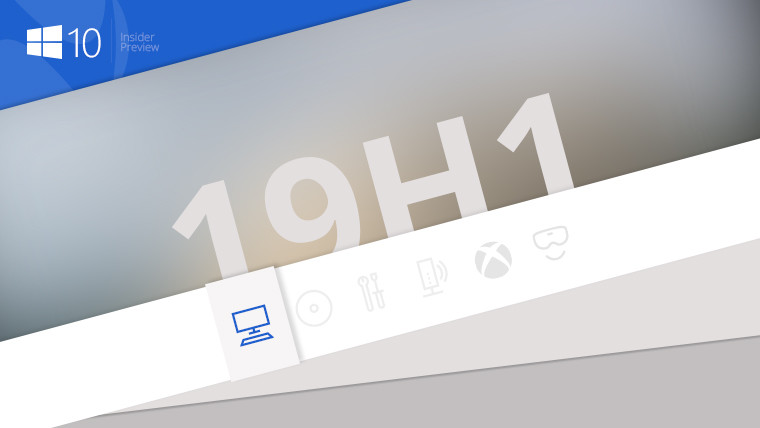 Prior to just a few weeks ago, there hadn't even been any Windows 10 19H1 builds available in the Slow ring. Now it seems that Microsoft is getting busy. On Monday, build 18351.7 was offered to the Slow ring, and two days later, build 18351.8 showed up with improvements to how Windows 10 is serviced.

Now, Slow ring Insiders can get build 18351.26, which will show up in the form of KB4494195. It was announced today as only including "a small change to how we package these Cumulative Updates for Windows 10 customers".

All of the other known issues that were included in build 18351 are still there, with the exception of an issue where region settings got reset. That one was fixed in Monday's build. Games that use anti-cheat software will still cause a green screen, and that one actually requires a third-party fix.

As usual, Slow ring Insiders can get this build via Windows Update. If you're not on the Slow ring yet, you can go to the Windows Insider Program tab to get started.