In 2009, Microsoft announced that it had entered into a deal with Twitter that would allow tweets to be incorporated into search results on the Bing website. Those updates started in 2010 and have continued even after Microsoft's recent makeover of the search result layout on Bing 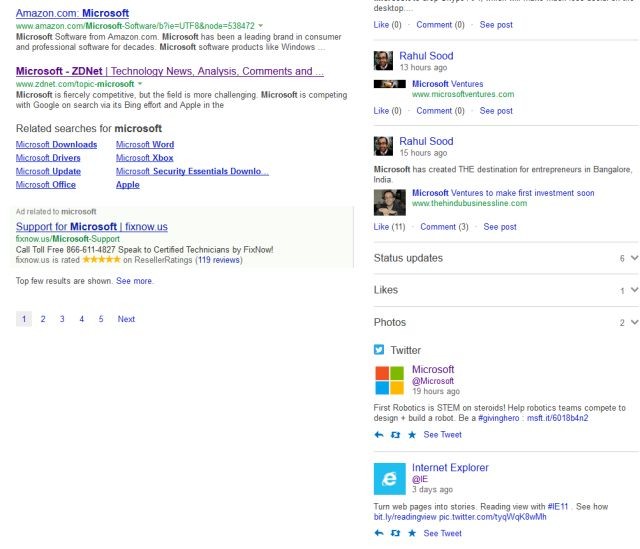 Late on Friday, Microsoft quietly announced on its Bing blog that it had renewed its deal with Twitter. The very brief post stated, "Whether it’s a politician, celebrity, thought leader or friend, our renewed partnership with Twitter ensures that you have near real-time access to what people are tweeting tailored to what you’re searching for." Specific terms of the new deal, including how much it cost Microsoft and how long it will last, were not revealed.

The new agreement comes as Twitter is getting closer to becoming a publicly traded company. It filed its IPO papers in early October and Twitter stated in those filings that it depended on search engine traffic like the one provided by Bing to drive users to their service. It's likely that Twitter wanted to get their partnership agreement with Microsoft approved before they launched their IPO, which is expected to happen sometime in early 2014.