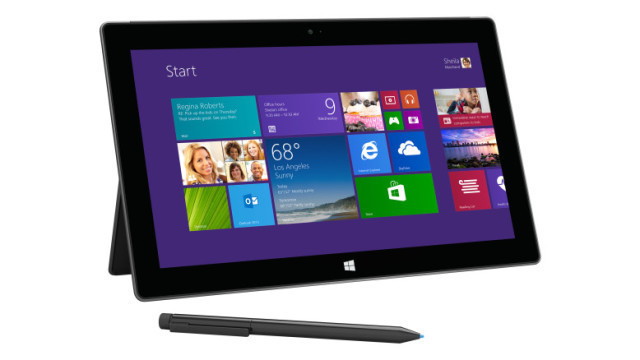 You may remember that Microsoft released a firmware update and driver pack for the Surface Pro 2 tablet soon after its launch in October. The pack included a new version of the firmware for its WiFi antenna. Now a report claims that small download has helped to boost the battery life on the Surface Pro 2 by as much as 25 percent.

That's a pretty huge boost for the Surface Pro 2 after installing what appears at first to be a simple firmware update. The bad news? There's no such battery optimization download for the Surface 2 tablet.

Thanks to NoClipMode for the tip!