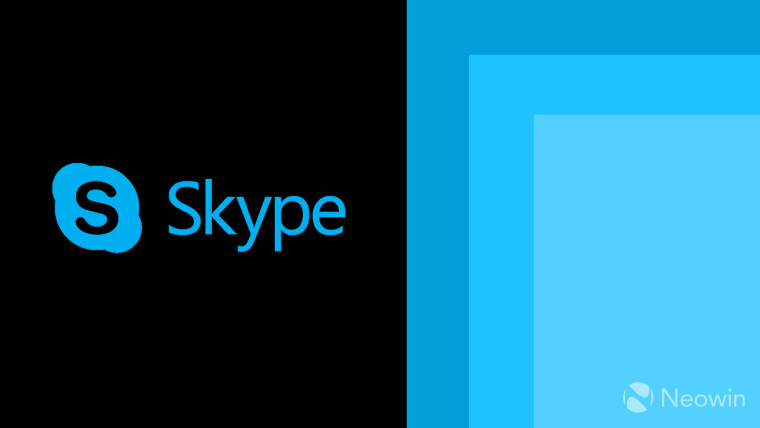 Microsoft announced a big update for Skype for Web today, introducing a number of features that have previously been exclusive to its apps. The new version of Skype for Web is only available in Microsoft's Edge browser and Google Chrome, and only on Windows 10 and macOS 10.12 or higher. If you're on anything else, you'll be prompted to download Skype for desktop instead.

The new Skype for Web includes things like HD video calling and call recording, which has been part of Skype for a few months now. There's a notification panel, which you've surely seen if you use any Skype client. As Microsoft says, "Grab a cup of coffee and catch up on what you’ve missed in your notifications panel", because apparently that's something that people do.

You'll also find a media gallery in chats, which is an easy way to find images and other media that's been included in your conversation. Next to the gallery, there's a Find button, which lets you search for words and phrases in the chat.