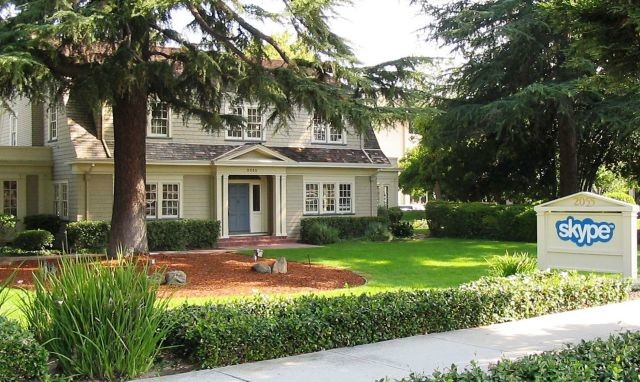 Microsoft celebrated the 10th anniversary of Skype a few weeks ago, but today the company has released a long-form feature that looks at the impact that the VoIP service has had on the world at large in the last 10 years. There's also a section on the origins of Skype, which reveals that its founders  had a different name for the software in mind.

While developing the creation in Estonia, Skype co-founder Niklas Zennström stated that the first name that the group came up with was Skyper. Zennström said, "The original name had an 'r'at the end, which came from peer-to-peer in the Sky." However, there was a slight problem with that name. When it came to securing a domain name for the company, Skyper.com was not available, so the founders bought the rights to Skyper.net instead.

When the software was getting closer to its launch date of Aug. 29, 2003, the company's founders decided they didn't want their domain name to have .net at the end. So they removed the 'r' and Skype was officially born, with Skype.com secured as well.

Microsoft's feature on Skype is quite extensive as it looks at the somewhat rocky road the company took in the last 10 years, including its acquisition by Microsoft in 2011. It also talks about the possible future of Skype development, which will likely include connecting via voice or gesture commands instead of clicking a button to chat with someone.