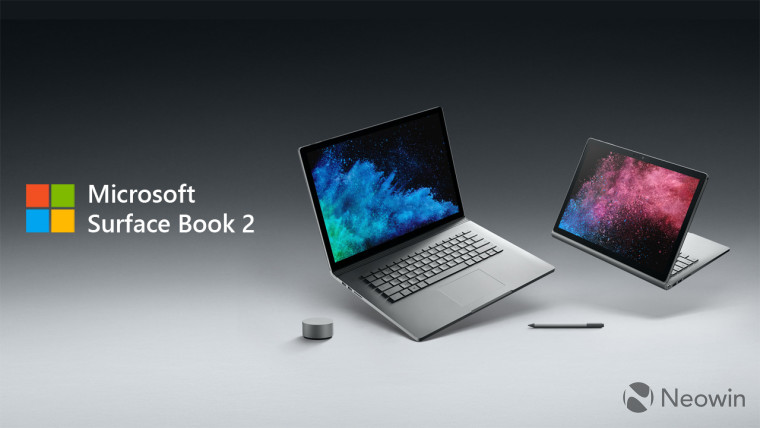 When Microsoft announced the Surface Book 2 in October 2017, one of the big features was that it now had a quad-core processor, compared with the dual-core processors that Intel had previously been producing. It was a bit surprising though, to find that the Core i5 units that the company was using were actually seventh-generation dual-core chips.

In March 2019, Microsoft finally corrected this issue by releasing a model with an eighth-gen Core i5 and a 256GB SSD for the same price, eventually discontinuing the seventh-gen model. The company did keep around a variant with a seventh-gen Core i5 and 128GB SSD to keep a low barrier of entry though, often pricing it at $999.

Now, that 13.5-inch Surface Book 2 with a seventh-generation Core i5, 8GB RAM, and a 256GB SSD is back. The news comes at a time when Microsoft is prepping to launch the Surface Book 3 and Surface Go 2 this month, so many variants of the Book 2 are out of stock already. If you want the 13.5-inch model with 8GB RAM and a 256GB SSD, a seventh-gen chip is your only option. The eighth-gen one is sold out.

It's unclear why Microsoft is once again selling this configuration of the Surface Book 2, and we'll never know. Chances are, there were a few left in the warehouse that it has to clear out to make room for Book 3.